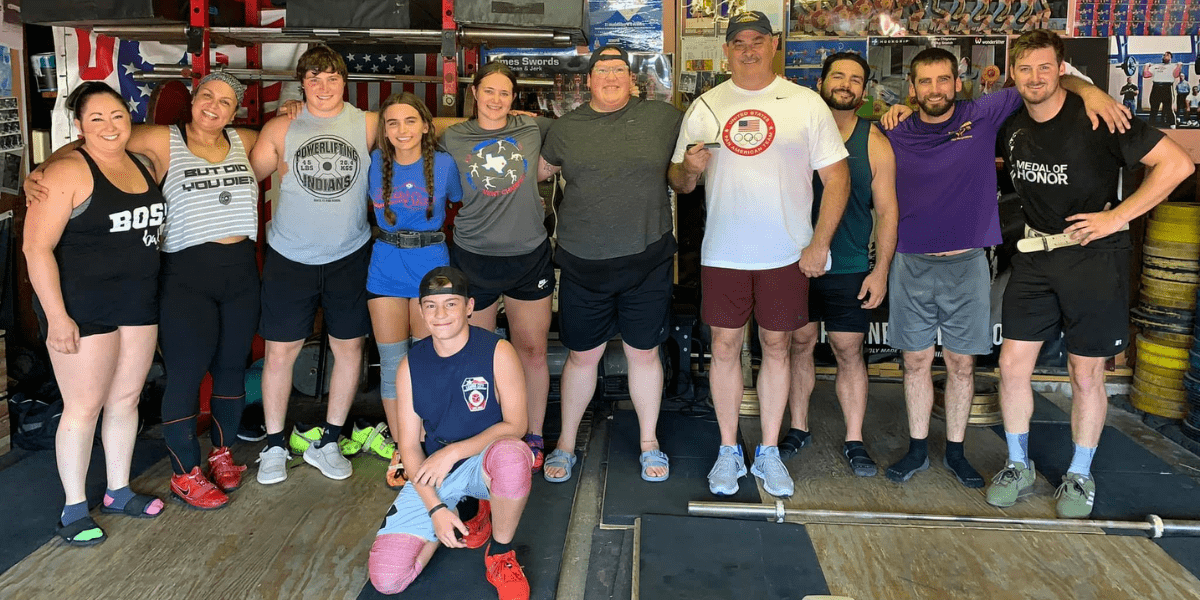 Timothy Swords has been a standout strength athlete, champion weightlifter even AAU’s Coach of the Year during an impressive career that has spanned 5 decades.

Nearing a sixth decade of kudos, Timothy Swords was inducted into the Texas Strength and Power Hall of Fame in 2021. His lifelong interest in strength was motivated by his father who encouraged strength training to play sports at a high level. At one time he held state weightlifting records in North Carolina, West Virginia, and Texas.

Before concentrating on lifting, Swords was a young champion shot putter and prep All-American Football player who eventually signed multiple pro contracts. He was graduated from East Carolina University and earned a Master’s designation from West Virginia University.

Among his multiple sporting achievements, Sword competed in over 50 competitions, was a Bronze medalist at the National Sports Festival; in 1981 and ’82 he won NCAA Silver Medals.

He has been on the coaching staff for 25 USA teams, was named AAU Coach of The Year, and USA Olympic Committee Volunteer Coach of The Year three times. He received the Gale Hatch award and the Larry Barnholth award for Technical Coaching in 2018 and ’19 as well as the Order of Ikkos Medal for Coaching in the Rio Olympics and the National Award for Outstanding Contribution to Men’s Weightlifting.

At one point he was ranked 16th in the Supermen of the 20th Century and continued to serve the sport putting on clinics, serving as meet director for World Team Trials and National Junior Championships, and assisted the 2015 World Championships. He served as South Texas Local Weight Lifting Committee for 20 years and has acted as a competition judge for 25 years,

He has personally coached over 1,000 at-risk young athletes.