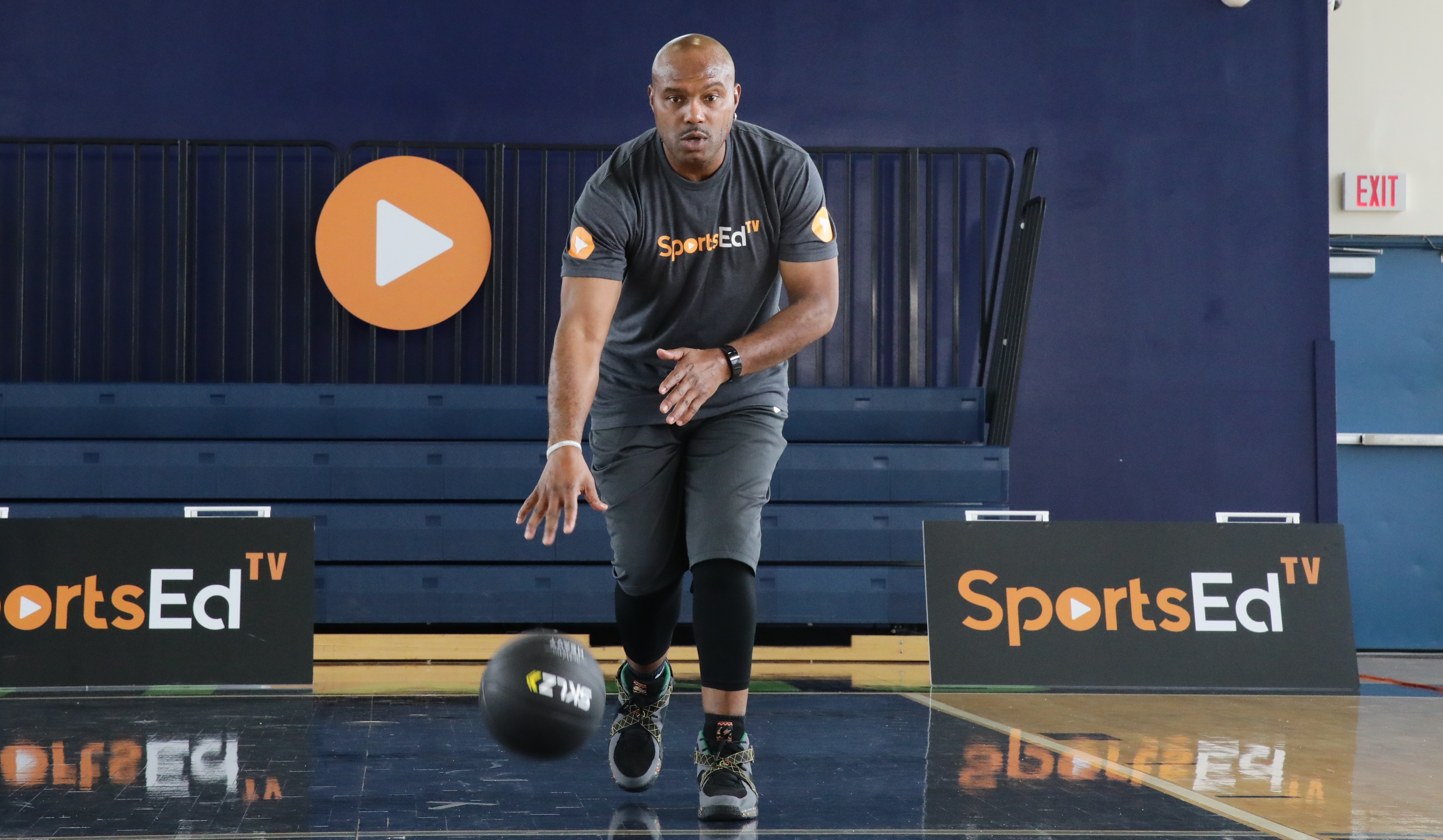 Tim Hardaway is a retired professional basketball player. Hardaway attended the University of Texas at El Paso from 1985-89, where he won various awards during his four years there, including WAC Player of the Year and WAC Tournament Most Valuable Player. After a successful college career, Hardaway was selected 14th overall by the Golden State Warriors in the 1989 N.B.A. draft, where he went on to play for a little over five seasons.

Following his stint with the Warriors, Hardaway was traded to the Miami Heat, where he became an anchor for the franchise, playing a significant role in turning around their fortunes. As a result of his contributions to the Heat organization, Hardaway’s No. 10 jersey was retired by the team in 2009, never to be worn again.

Throughout his thirteen year career, Hardaway was the recipient of many awards and honors, including being named as a five-time NBA All-Star, All-NBA First Team, and three-time All-NBA Second Team. He was also a member of the United States Men’s Basketball Team that won a gold medal at the 2000 Sydney Olympics.

Off-the-court, Hardaway is very involved in making a difference in the Miami community. In 2008, Hardaway founded The Tim Hardaway Foundation, a non-profit charity which works to develop programs and support community-based organizations that address the health, educational and socio-economic needs of ethnically diverse urban communities.

Hardaway was announced as an NBA Hall-of-Fame nominee for 2013. He was Assistant Basketball Coach for the Detroit Pistons from 2014 thru 2018. He is President of Benjamin Banneker Wood Watches, and now a partner and coach for SportsEdTV.