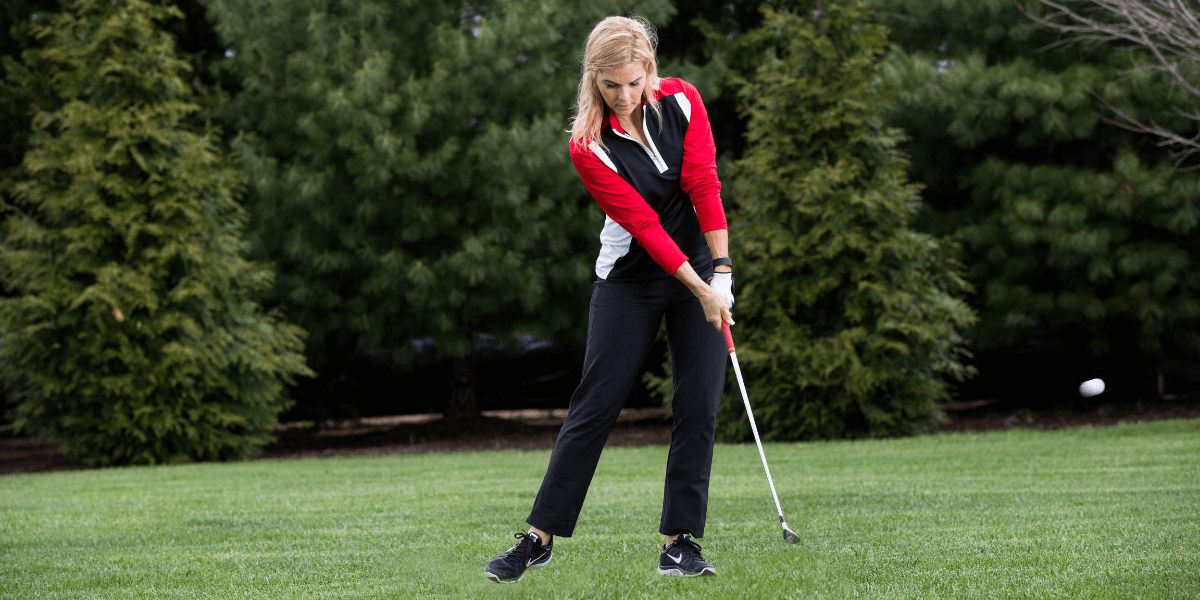 Tiffany Faucette is an LPGA Top 50 instructor, who shares time at the prestigious Nantucket Golf Club and as lead instructor at the 1757 Golf Academy where she has also served as director. She has also been director of instruction at Rabito Golf Academies

She served on the LPGA Global Education Team as Committee Member for five years and as an LPGA Member Section Advisor and Committee member.

Tiffany has won three Women in Business Stevie Awards, honoring female entrepreneurs and in that realm as an author and inventor, she became the first female winner of The Pinnacle Award for best new product and inventors spotlight at the 2018 PGA Merchandise show; published Fighting Golf: Flow with Force and Fly; invented, designed and produced Impact Improver, a training device.