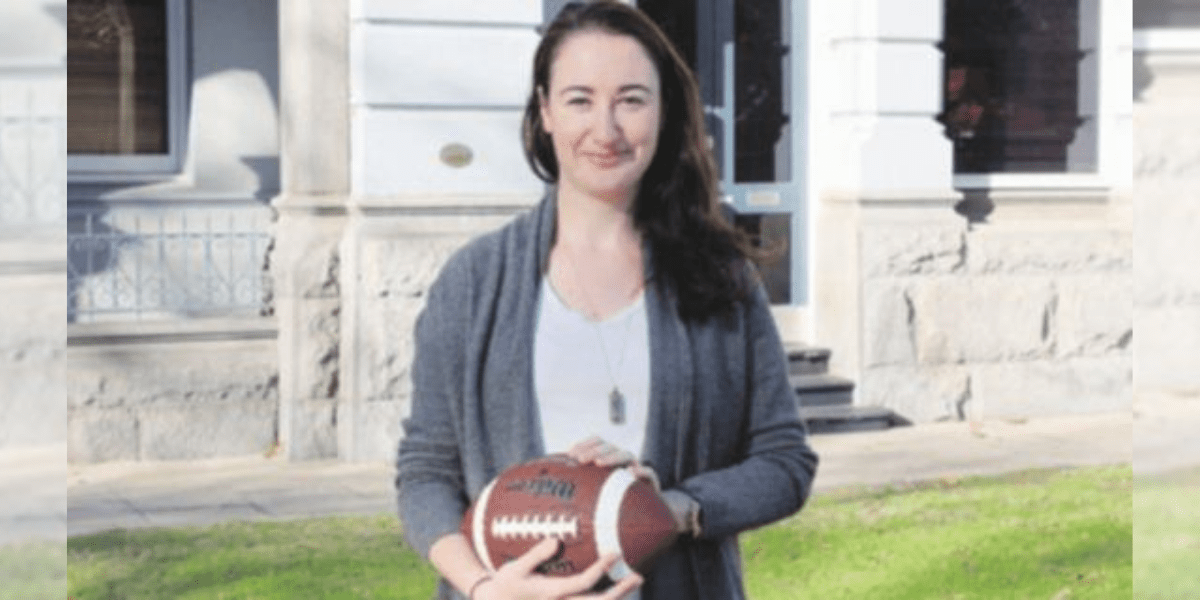 Tania Spiteri, Ph.D., is an internationally recognized practitioner and researcher for her work in applied Exercise Science & Rehabilitation.

Tania currently holds a position as a Health and Wellbeing Manager and is an Adjunct Lecturer in the School of Medical and Health Sciences at Edith Cowan University. Tania has worked with various high-performance organizations, including the National Football League, Basketball Australia, and several National sporting teams in Australia, the United States, and the United Kingdom, overseeing and implementing health and sport science initiatives with athletes and employees.

She completed her Ph.D. in Sport Science (Biomechanics) and has a Masters in Exercise Science. She also completed a Bachelor of Science (Exercise Rehabilitation), a Diploma in Occupational Health and Safety, and a Graduate Certificate in Business Psychology.

Tania has co-authored over 40 research articles as well as presented research at multiple National and International conferences and was awarded the Young Investigator of the Year Award by the National Strength and Conditioning Association in the United States.