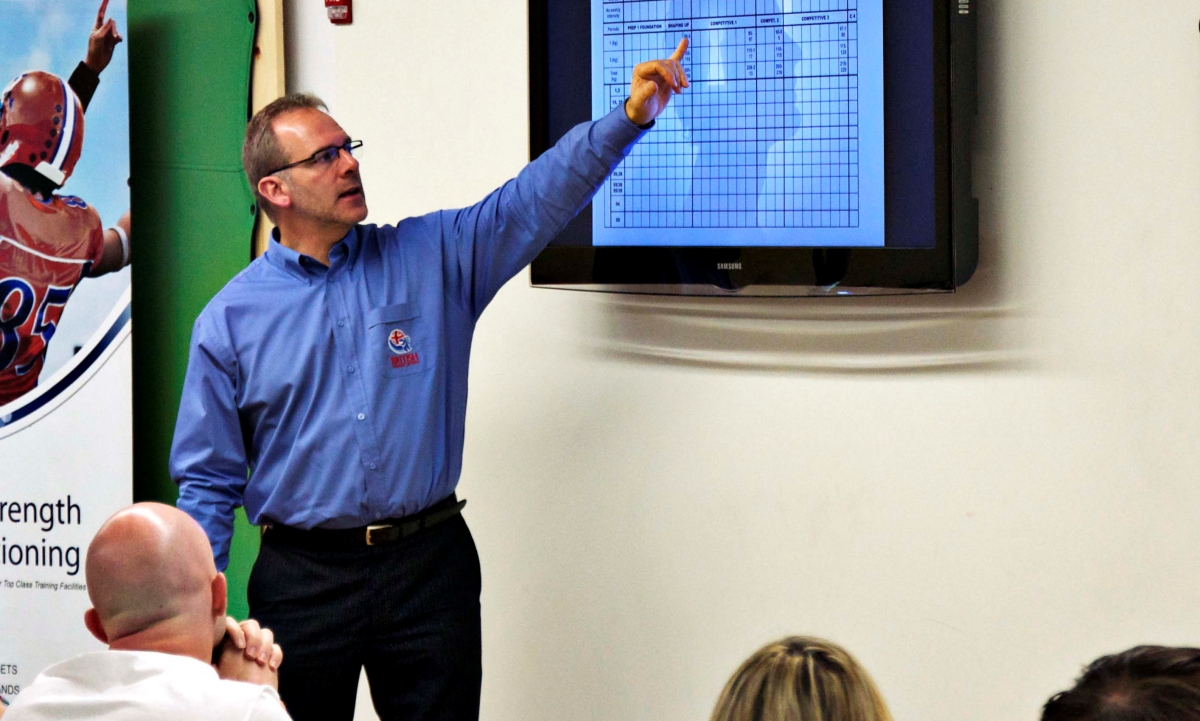 He has Master’s Degree in Sport Sciences with emphasis of coaching Olympic Weightlifting (University of Physical Education, Budapest, Hungary).

As an author he released several weightlifting related books, some of them were distributed in over 60 countries.

His last assignment was the Coaching education manager position at USA Weightlifting.