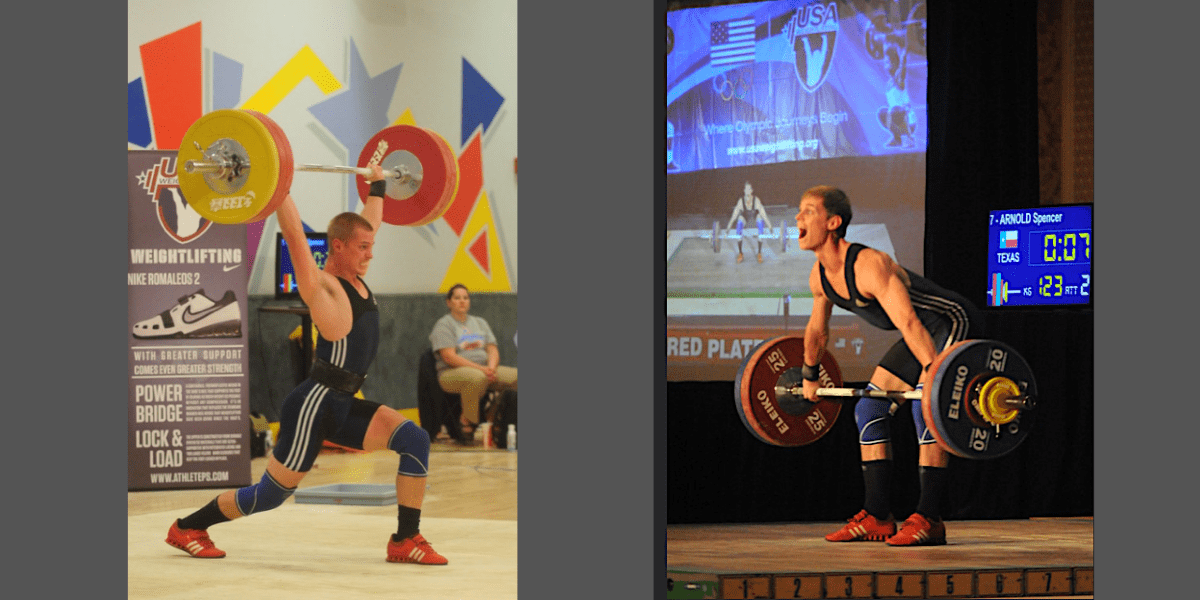 SportsEdTV is proud to announce the addition of Spencer Arnold as a senior contributor for the sport of weightlifting. Coach Arnold is the founder and head coach of Power And Grace Performance, a Suwanee, GA-based program dedicated to improved strength and conditioning, with a specialization in preparing competitive weightlifters. Spencer is also the Strength and Conditioning Director at Hebron Christian Academy where he manages the strength and development of the school’s athletic programs.

Coach Arnold’s background includes more than a decade of competing in the sport of weightlifting, as well as multiple roles in the industry as a gym owner, intern, and lead coach. As a weightlifting athlete, he medaled at several national events and was a member of the USA World University Team.

Coach Arnold is married to Megan and has two daughters, Emma Katherine and Finley Mae. His long-range plan is to continue contributing to the growth of weightlifting in the United States and around the world. His primary focus at present is to assist athletes to achieve success on the international and Olympic platforms.