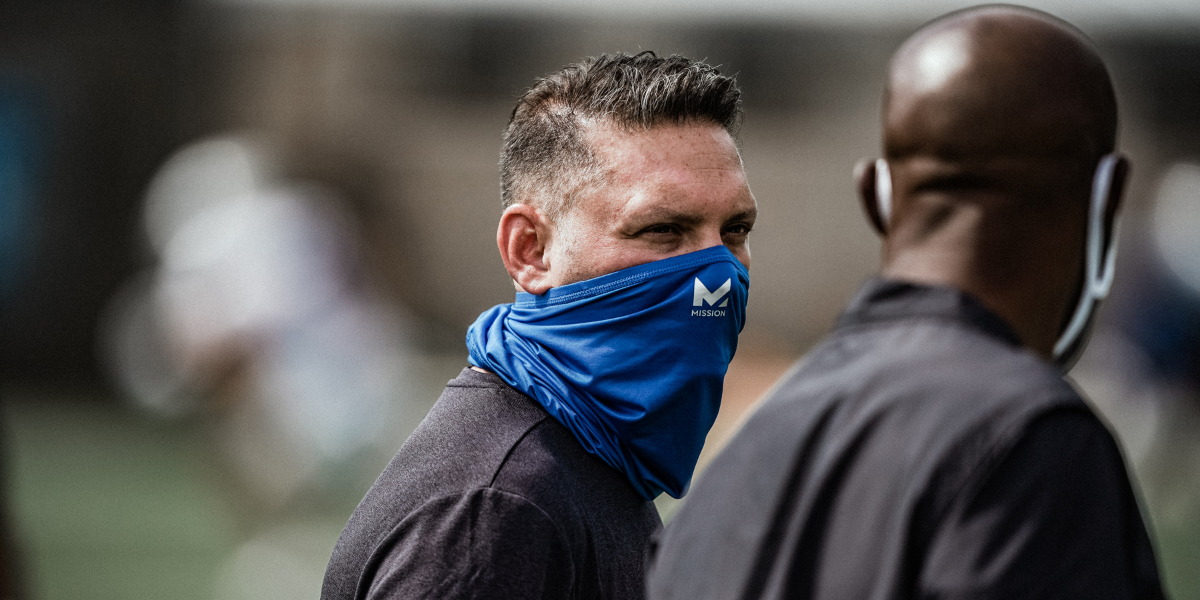 Dr. Goldman currently serves the Golden State Warriors as their Director of Performance Psychology. He delivers collaborative and strategic resources that are proactive across all aspects of the organization and contributes to the entire organization’s performance on and off the field. He provides psychological and human system expertise to the Head Coach, General Manager, and Vice President as well as their staffs within a variety of responsibilities including talent acquisition, talent management, and education, as well as provide insights so they can process and generate solutions when managing talent and organizational demands. He also provides clinical and performance psychology to the athletes.

Dr. Goldman is the creator of the Athletic Intelligence Quotient (AIQ), an intelligence test that assesses the innate cognitive abilities that are most utilized in attaining, developing, and applying athletic skills, strategies, and tactics. The test is being used by Olympic, NFL, NBA, NHL, MLS, and MLB teams, as well as multiple Power 5 Universities and E-Sport teams.

Dr. Goldman has served as a performance psychology consultant for several NBA teams including the Golden State Warriors and the Washington Wizards. At the collegiate level, he was the clinical and performance psychologist for the University of Michigan, Arizona, and Saint Louis’ Athletic Departments, where he provided direct patient care to student-athletes in addition to consulting services for the coaches and staff. Starting in 1998, he has provided mental health care in a variety of settings for amateur, collegiate, semi-professional, and professional athletes.

The NCAA enlisted Dr. Goldman for many projects, including co-authoring the NCAA’s Best Practices and Guidelines for Understanding And Supporting Student-Athlete Mental Wellness, and authoring a chapter in the NCAA sponsored Mind, Body, & Sport: Understanding and Supporting Student-Athlete Mental Wellness. Additionally, the NCAA selected Dr. Goldman to serve on their Mental Health Task Force.

Dr. Goldman has presented nationally and internationally, in such venues as being the keynote speaker at the Canadian Olympic Center’s Sport Innovative Summit, the NFL/NCAA Professional Development Summit, and SXSW Sport. He is also a member of the sport psychology registry for the United States Olympic Committee (USOC) and a member of the National Basketball Association’s (NBA) Mental Health and Wellness Program. Dr.

Goldman serves on the advisory board for STEP UP!, an award-winning bystander intervention program that has been adopted by over 200 universities and colleges. Dr. Goldman has also taught undergraduate, graduate, and medical students for the past 15 years.

Dr. Goldman earned his Bachelor’s degree in Psychology from Tulane University, and his Master’s degree and Ph.D. in Clinical and School Psychology from Hofstra University. He received post-doctoral training at The Ellis Institute, under the tutelage of Albert Ellis, the creator of Rational Emotive Behavior Therapy (REBT). While at The Ellis Institute, he received advanced training and certification in child and adolescent therapy, drug addiction treatment, and attained Supervisory Certification to train other professionals in Rational Emotive Behavior Therapy.