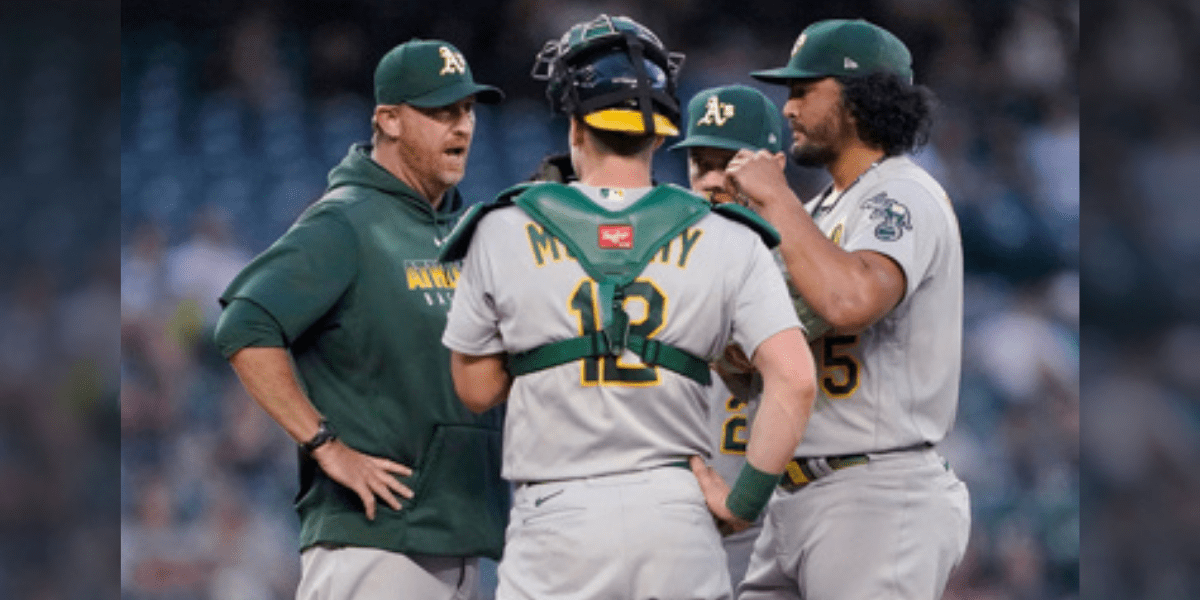 The Athletics named Emerson their major league bullpen coach in 2014. He was promoted to the position of pitching coach in 2017.

A left-handed pitcher, he played in minor league baseball from 1992 through 1997, spending the first three seasons of his career with the Orioles' organization, and in the Boston Red Sox' Organization 1995 through 1996. In 1997, Emerson played in the independent Texas–Louisiana League for the Rio Grande Valley White Wings.

He joined the Oakland Athletics minor league system as the pitching coach of the Modesto Athletics in 2002 where he spent 2 seasons. He spent 2005–2006 with the Stockton Ports and 2007–2010 with the Midland Rockhounds. He then spent 2 seasons in AAA with the Sacramento River Cats before being named the Minor League Pitching Coordinator in 2013.

Emerson has also coached internationally in the Mexican Winter League with the Los Mochis Caneros (2004) and the Phoenix Desert Dogs of the Major League Baseball's Arizona Fall (2005).