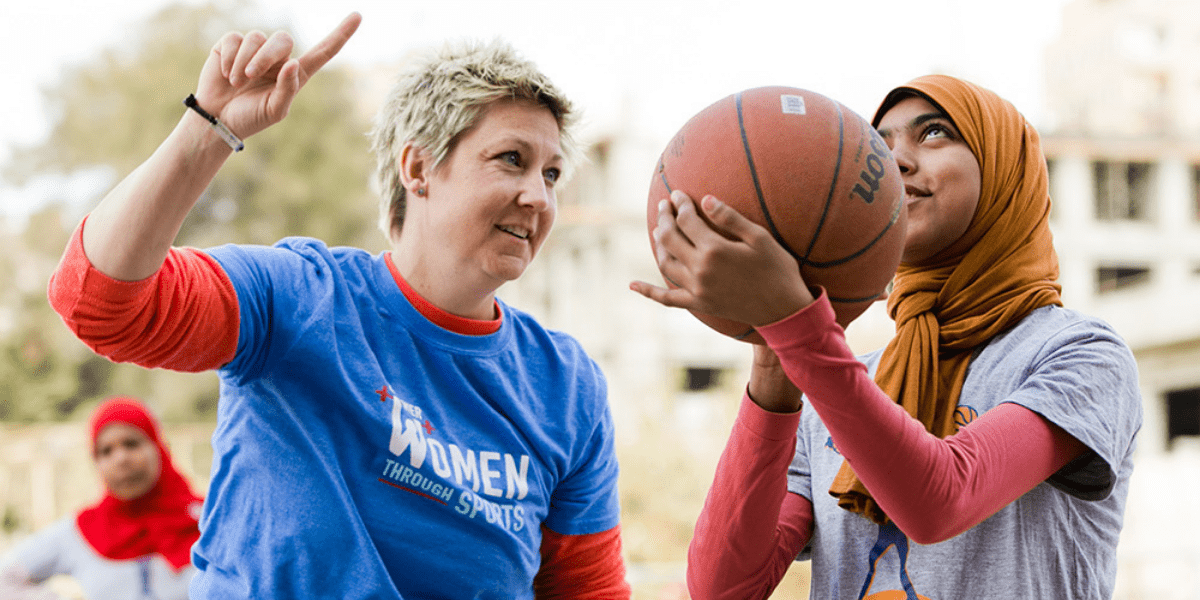 Dr. Sarah Hillyer founded the Center for Sport, Peace, and Society at the University of Tennessee in 2012 and is currently its director leading the Center’s partnership with the U.S. State Department’s Global Sports Mentoring Program.

The programs Dr. Hillyer leads use the unique attributes of sport and physical activity to create innovative social movements and promote peace around the world.

In 2011, Hillyer was named the Georgetown University Sport and Peace-building Post-Doctoral Fellow – a fellowship sponsored by HRH King Abdullah II of Jordan.

In 2012, she launched the University of Tennessee's Center for Sport, Peace, & Society housed in the College of Education, Health, and Human Sciences. The Center was recognized by then-Secretary of State Hilary Clinton as the sole cooperative partner of the State Department to create a global initiative designed to empower women, girls, and persons with disabilities through sport.

Since 2012, Hillyer and her team have worked alongside more than 1,000 women, men, and youth from 80+ countries, impacting tens of thousands.

In 2018, the center’s partnership initiative with the U.S. Department of State and espnW was named the winner of the Stuart Scott Humanitarian Award and the Prince of Monaco (Peace & Sport) recognized the GSMP as Best Diplomatic Accomplishment of The Year.

Hillyer received her doctoral degree in the Sociocultural Study of Sports from the University of Tennessee in 2010. She holds a master’s degree in Sport Psychology from Murray State University and a BA in Sports Administration from Liberty University. She was a division I NCAA basketball player at Virginia Tech.