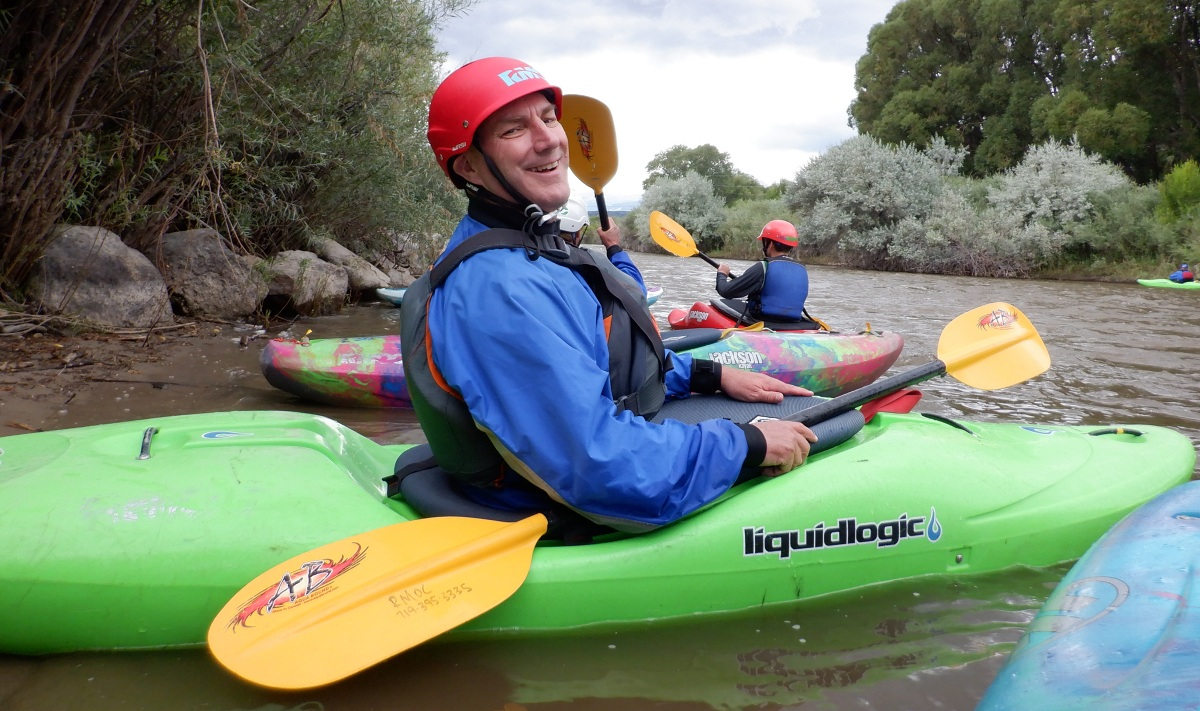 Sam Callan is the CEO of Smartercoaching, LLC with a long history of work as a coach educator for a variety of national governing bodies. Sam has coached adult distance runners for over 25 years and helped them achieve their running goals.

Growing up in Georgia, Sam played a wide variety of sports before anyone referred to it as being multisport and developed a passion for sports as a participant and fan. He played football, basketball, baseball, soccer, tennis, and ran track and cross country. As an adult he has played racquetball, volleyball, skied, kayaked, and, most recently, taken up pickleball. He believes it is never too late to take up a new sport.

Professionally, Sam was an exercise physiologist for the United States Olympic and Paralympic Committee and for USA Cycling. At USA Cycling he also revamped the coaching education program and began a path into coaching education. He taught exercise science courses for prospective personal trainers and has worked at the Y in Colorado Springs. Sam also worked as a coach educator for USA Fencing and is currently the manager for youth and education at USA Ultimate.

Sam was a trainer for Positive Coaching Alliance and is involved with the US Center for Coaching Excellence to promote quality coaching in the US. He believes that coaching involves more than just the technical and tactical aspects of a sport; for Sam, coaching is about being athlete-centered and being a transformational coach.