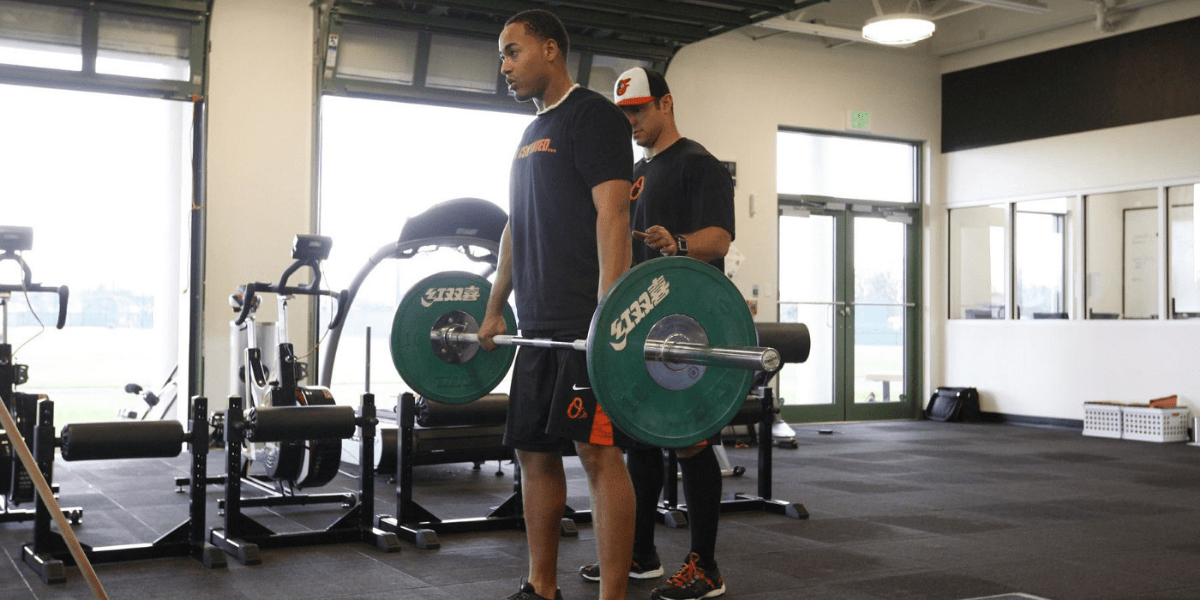 Ryan Crotin is a sports scientist, coach, educator, and author and has worked with baseball players from the youth level to the Major Leagues.

Currently, Ryan is the Vice President of ArmCare.com an innovative throwing performance solution focused on data-led arm care training and assessment. He is responsible for the global adoption of the product with a heavy emphasis on education.

Ryan was the architect of a successful monitoring system called the 360 Athlete Approach, a multifaceted monitoring system that was the vision of the Angels former General Manager, Billy Eppler. Overall injury list days reduced by 40% for the organization and within MLB pitchers, a 65% reduction was seen with no surgical injuries for two years.

Following completion of his Ph.D., he received a post-doctoral fellowship from the University of Pennsylvania with a concentration on studying throwing arm health and was the main contributor in starting the Penn Throwing Clinic which provided biomechanical screening and musculoskeletal evaluations for throwing athletes in the greater Philadelphia area.

Ryan had his beginnings in coaching baseball players at the University at Buffalo as the assistant baseball coach and strength coach for the baseball team. He later was hired by the St. Louis Cardinals as a short-season strength coach working in Batavia, New York.

In 2007, his first year of coaching professionals, the team did not have any surgical injuries and won the New York Penn League Championship. In 2012, Ryan was hired by the Baltimore Orioles as the Roving Coordinator, Assistant MLB Strength Coach, and Athletic Performance Analyst. Key foci of the position included training athletes both healthy and injured at the MLB level, ensuring a uniform strength and conditioning program throughout the organization, examining epidemiologic data to form training interventions, qualify athletic standards by position, and taking on special projects as assigned by the Vice President of Baseball Operations.

Ryan later was hired by the Los Angeles Angels as the Player Performance Coordinator that included overseeing the minor league strength and conditioning program, scouting, and transfer of training science. From this position, Ryan was promoted to the Director of Performance Integration for the Los Angeles Angels and directed both strength and conditioning and sport science for the organization with an emphasis on talent identification, transfer of training, and injury prevention.