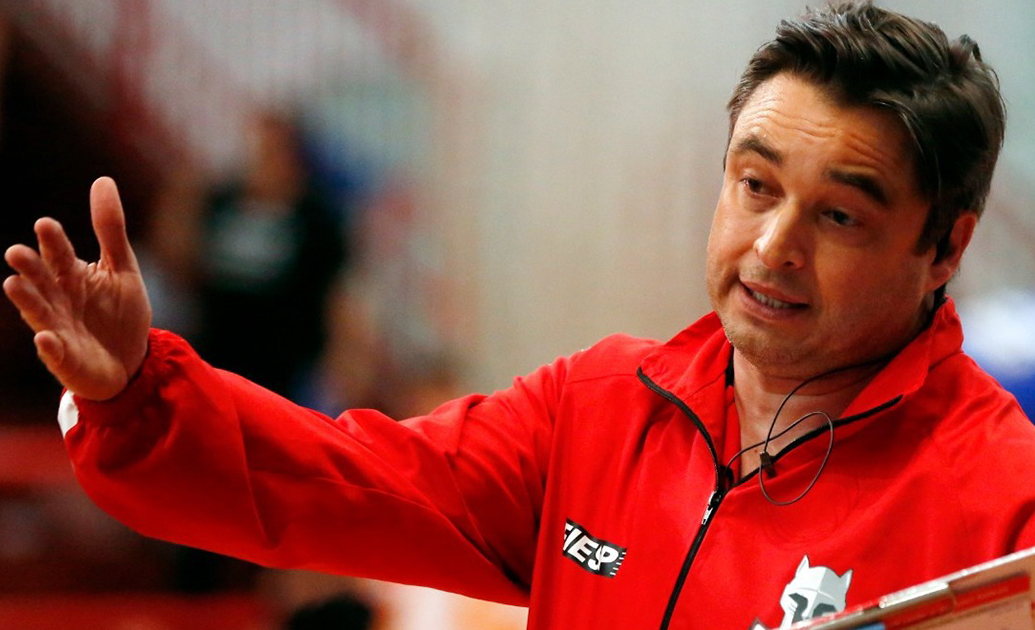 Roberley Leonaldo, aka in the volleyball world as "Rubinho" is graduated in Physical Education and Sports Sciences through the Federal University of Paraná, Brazil. Rubinho has a post-baccalaureate degree in Methods of Sports Training and a Level V, CBV Certification. Rubinho has been coaching men’s for more than 30 years, at youth ages in Duque de Caxias and Clube Curitibano. He has also worked as an assistant coach at various teams at the Brazilian Professional League such as Cubritibano/Pluma, Barao/Ceval, Bento Goncalves Volleyball, Banespa, Sao Bernardo and SESI, Sao Paulo. Along with the clubs, Rubinho also worked with the Brazilian National team for 20 years, 10 of which as the U21 Head Coach and the other 10 as the Assistant Coach at the Senion Men’s National team. Main accomplishments, participated in eight world championships, made all the way up to seven finals and won 3 world championships. Also won, participated in finals at the Olympics in Beijing, London and Rio de Janeiro and won the Gold medal in Rio 2016. Out of 11 FIVB World Leagues Championships, made it to 8 finals and won 4 Gold medals. Rubinho also took part in 3 FIVB World Cups and won 2 Gold Medals; out of 10 South American Championships was 9 Gold Medals and out of 2 Champions Cup played won both. As a Head Coach, Rubinho has an extensive career winning the Brazilian National Tournaments and competed in two Pan-American Games (Guadalajara, Mexico and Toronto, Canada), and won one Gold. Rubinho won the U23 World Championship in 2013 and 2 Pan-American Cups winning both. Finally, Rubinho was the Champion of the SuperCopa Brazil in 2018 and was also the Champion of the Libertadores Cup in 2020.