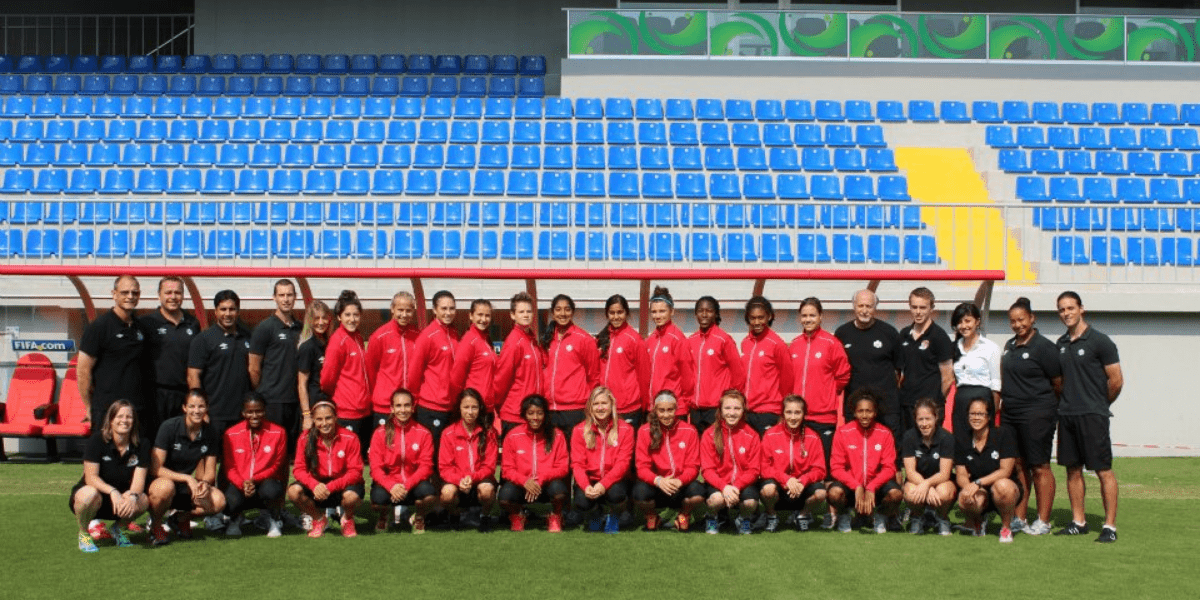 Richard has worked at some of the highest levels in the sport of soccer, both in Canada and internationally, including the Canadian National Women’s Soccer Teams, the Toronto Football Club Academy, The Uruguayan Segunda, with Canadian Soccer Club Uruguay, and the United Soccer League, with the Ottawa Fury Football Club, as well as several different Canadian college and university teams.

He is presently completing his Ph.D. in Human Health and Nutritional Sciences with a specialty in the biomechanics of speed and acceleration training in soccer players, at the University of Guelph. He has presented his research at some of the world’s largest and most prestigious soccer-specific sports science and coaching conferences, including the World Congress on Science and Football, the World Conference on Science and Soccer, the National Soccer Coaching Convention, the Ontario Soccer Summit, and the Futsal Canada Conference.

An author, lecturer, coach, and educator, Richard holds certifications as a FIFA 11+ Instructor, Sport for Life Movement Preparation Instructor, and Ontario Soccer Learning Facilitator. He works as a Professor in the Fitness and Health Promotion program at George Brown College, and in the Faculty of Kinesiology at the University of Guelph-Humber, provides coaching education for Ontario Soccer, Canada Soccer, and the National Soccer Coaches Association of Canada, and has had over 50 of his articles published in research journals, books, and magazines.