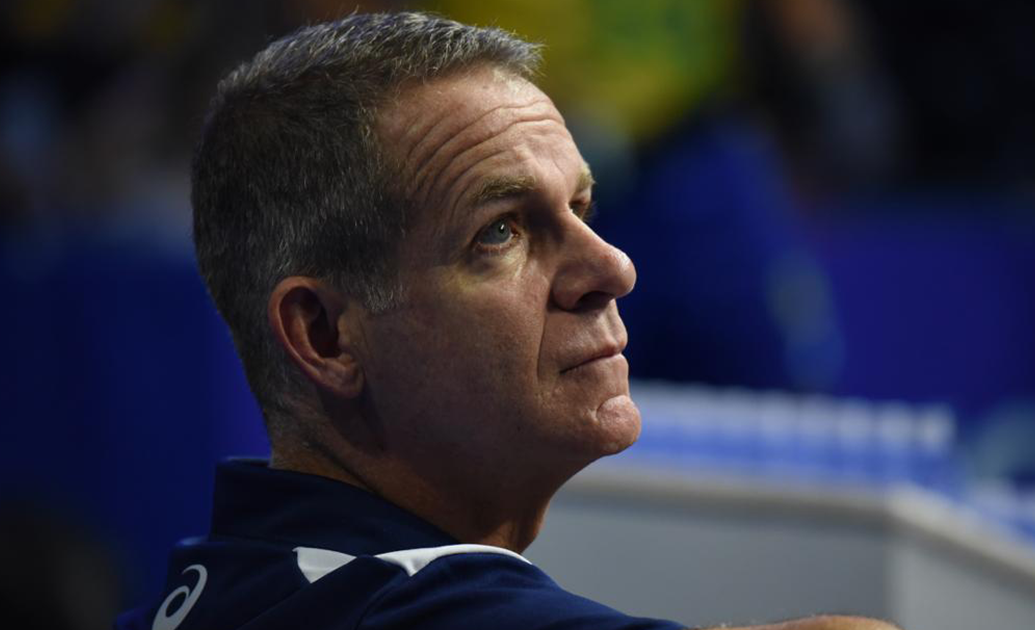 Prof. Ricardo Gomes Tabach earned a degree in Physical Education and Sports Sciences at the Rio de Janeiro State University in 1991. His date of birth is June 21, 1965