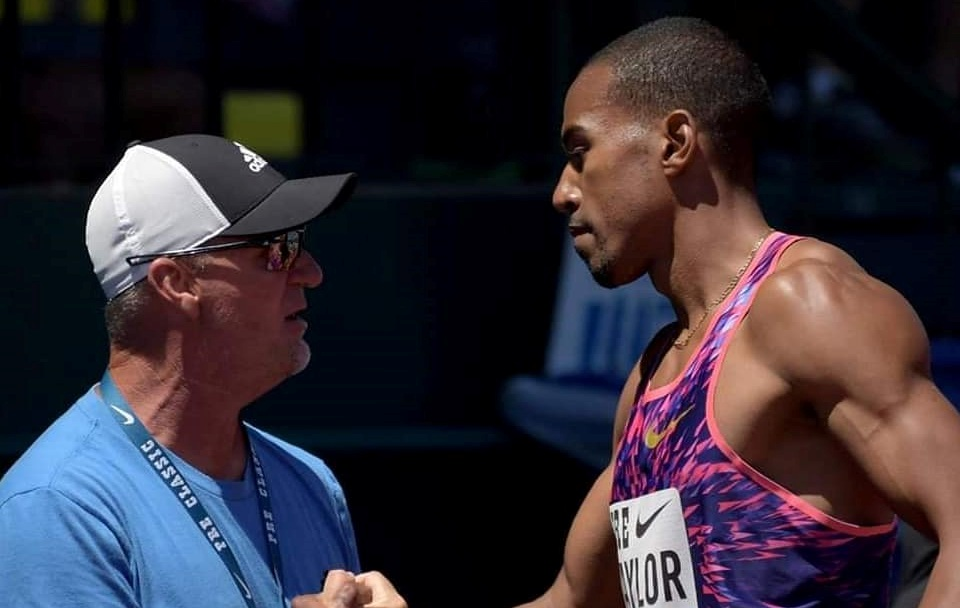 With over 28 years of coaching experience, Coach Rana Reider has earned a reputation of being one of the best track and field coaches in the world. He has earned numerous awards, lead multiple collegiate teams to championships, and coached many elite track and field athletes to both World Championships and Olympic victories.

He has had over 9 Olympic medalists between 2004-2016, over 25 athletes who have competed in major track and field events including the Olympics and World Championships, as well as over 15 years of coaching at the collegiate level.