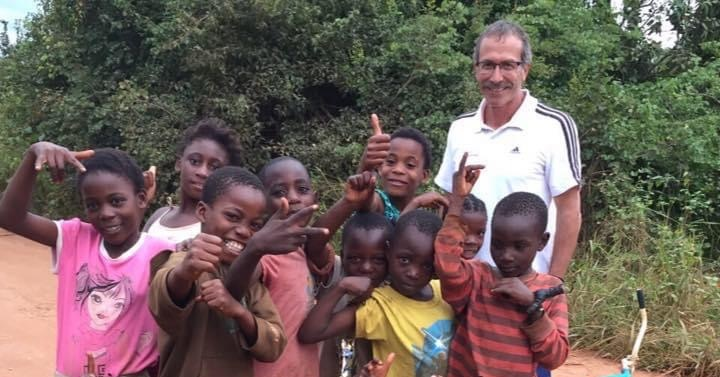 Ralph Mouchbahani is a global master in implementing sport structures for Federations in both developed and underdeveloped countries within a High-Performance environment.

He has been responsible for implementation of Kids’ Athletics in Zambia, reaching over 30 000 kids from rural areas which complimented talent identification program in Zambian athletics.

He was educated at German Sports University, Cologne earning a Sport Science and Coaching Degree: 1976 - 1980