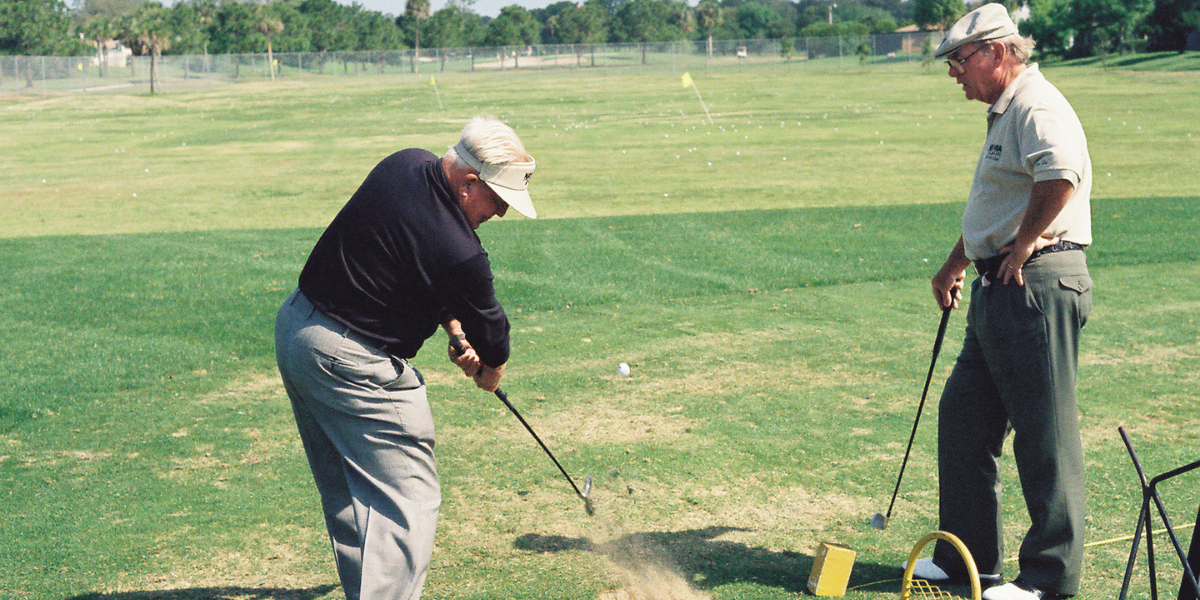 As author, producer, developer and communication counsel his experiences in corporate, political and sports realms span more than 4 decades and highlights here and below:

Author: Golf Reform Is At Hand; Creative Insurance Is No Oxymoron; 50 Visions; A Lifetime of Better Golf; Managing Emotions—Sports Next Frontier

He is the Editor in Chief of SportsEdTV.