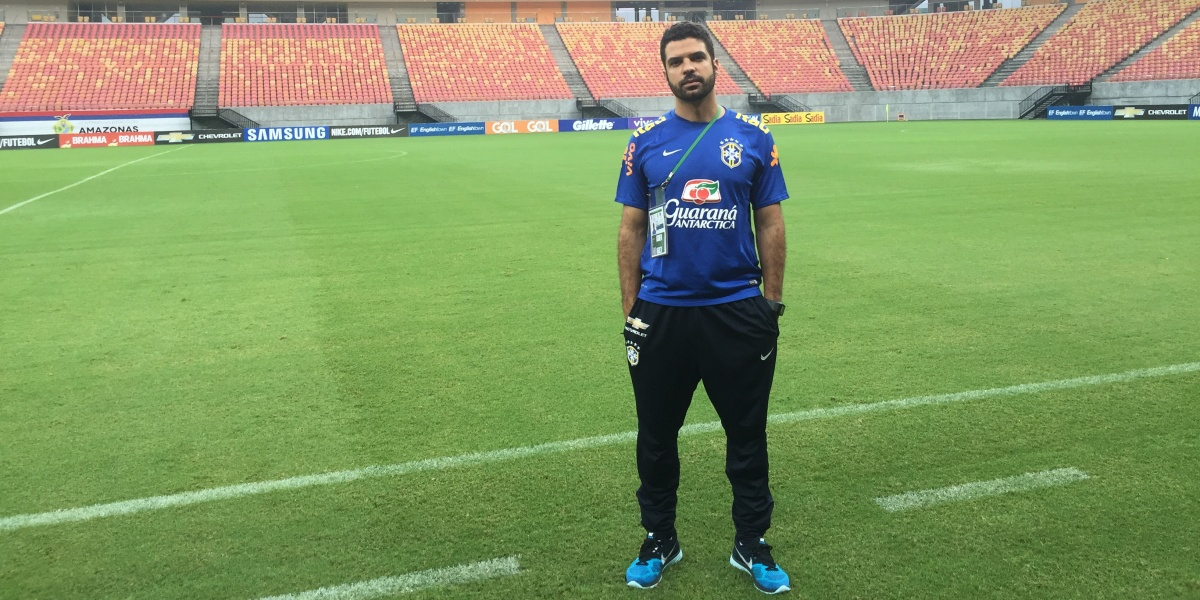 Main Participations and Achievements in Youth and Professional Football:

At Cruzeiro, he participated in the creation of the international business department, developing several projects and partnerships around the world, in addition to assuming the position of Supervisor and Manager of Professional Soccer Team. Pedro Moreira worked at the Brazilian Soccer Confederation, working in the youth national teams and Olympic team. He is currently working at Sport Club Corinthians Paulista as General Supervisor of the Youth Categories.