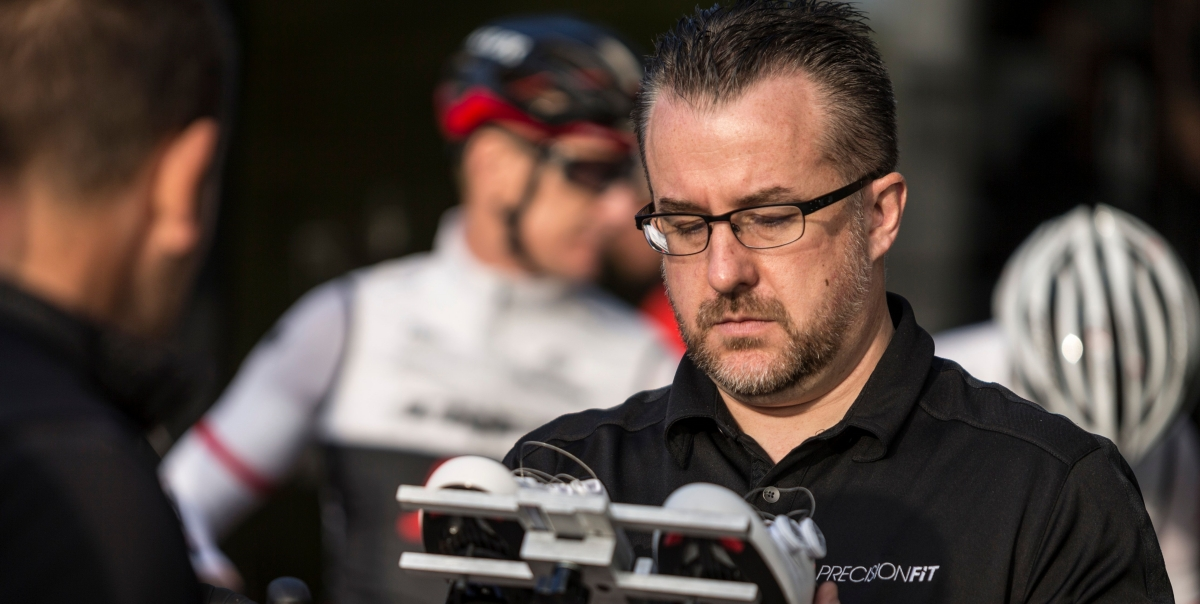 Paraic is also founder of the MOTION METRIQ brand which has proprietary and video analysis products, as well as training and consulting services.

A native of Ireland, Paraic had been coaching and working with elite athletes in Europe since the early nineties. A former successful Cat 1 cycling racing career transitioned into coaching and sports biomechanics, sports science and sports performance analysis.

In 2000, Paraic relocated to the US. Prior to founding Cyclologic, Paraic ran the Serotta Fit Lab and SICI (Serotta International Cycling Institute), worked at eSoles (Custom Orthotics) and supervised the design, build and deployment of a cycling specific Wind Tunnel. Paraic is a Dartfish Certified Technologist and an advocate of video analysis technologies. He is a leader in methodology and protocols to integrating wearable technologies into sports analysis.

Paraic assisted in the training and certification of coaches with an emphasis on cycling skills development using the “Ecole De Cyclisme” model from the French National Cycling Federation.

His technology affinity is influenced by working at Intel’s training department in Ireland and the United States. Paraic participated in Cycling/Triathlon performance and biomechanics research during his tenure with Cycling Ireland and the Irish Employee Development authority (FAS).