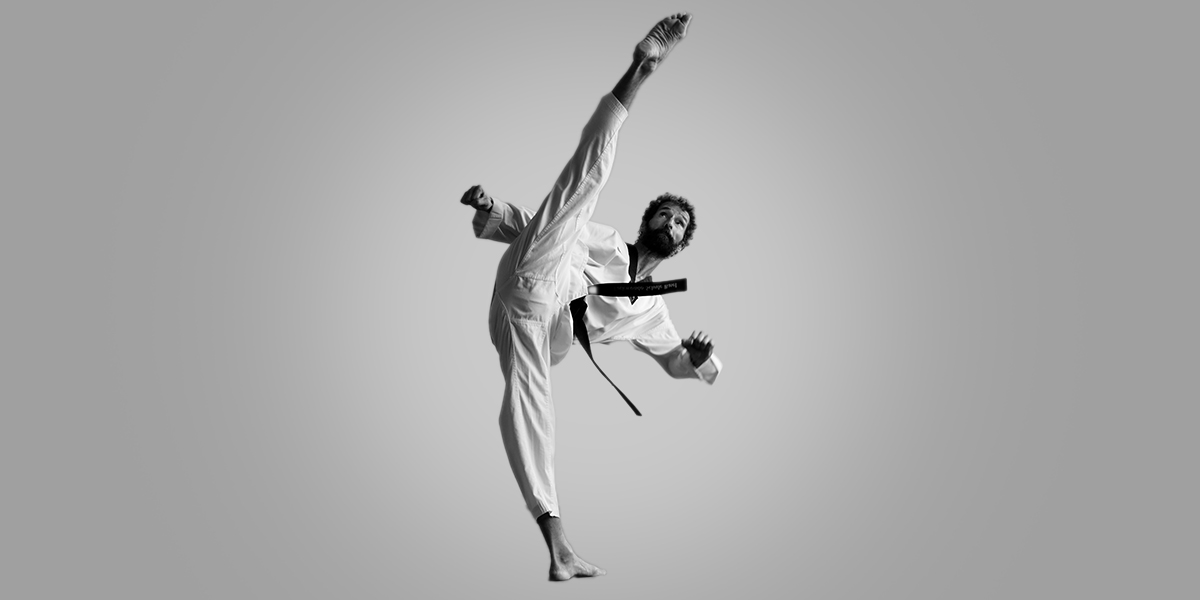 He was born on 17.01.1965 in Lisbon/Portugal. When he was 5 years old, his family came to Switzerland. At the age of 14, he discovered a great passion for Taekwondo. From the very beginning, his passion led him to train daily and live only for this sport. The dynamic kicks and the strict and disciplined training completely convinced him. Three years later, Nuno became a 1st Dan black belt and won his first senior Swiss championship, he was only 17 years old.

To share this experience and pursue his passion, Nuno opened the Kim Taekwondo School in Basel in 1992. Since then, Nuno has dedicated himself entirely to Taekwondo and Taichi, Qigong, Yoga, and TCM. Nuno Damaso acquired his in-depth knowledge of martial arts through training and extended stays in Asia, particularly in Korea and China.