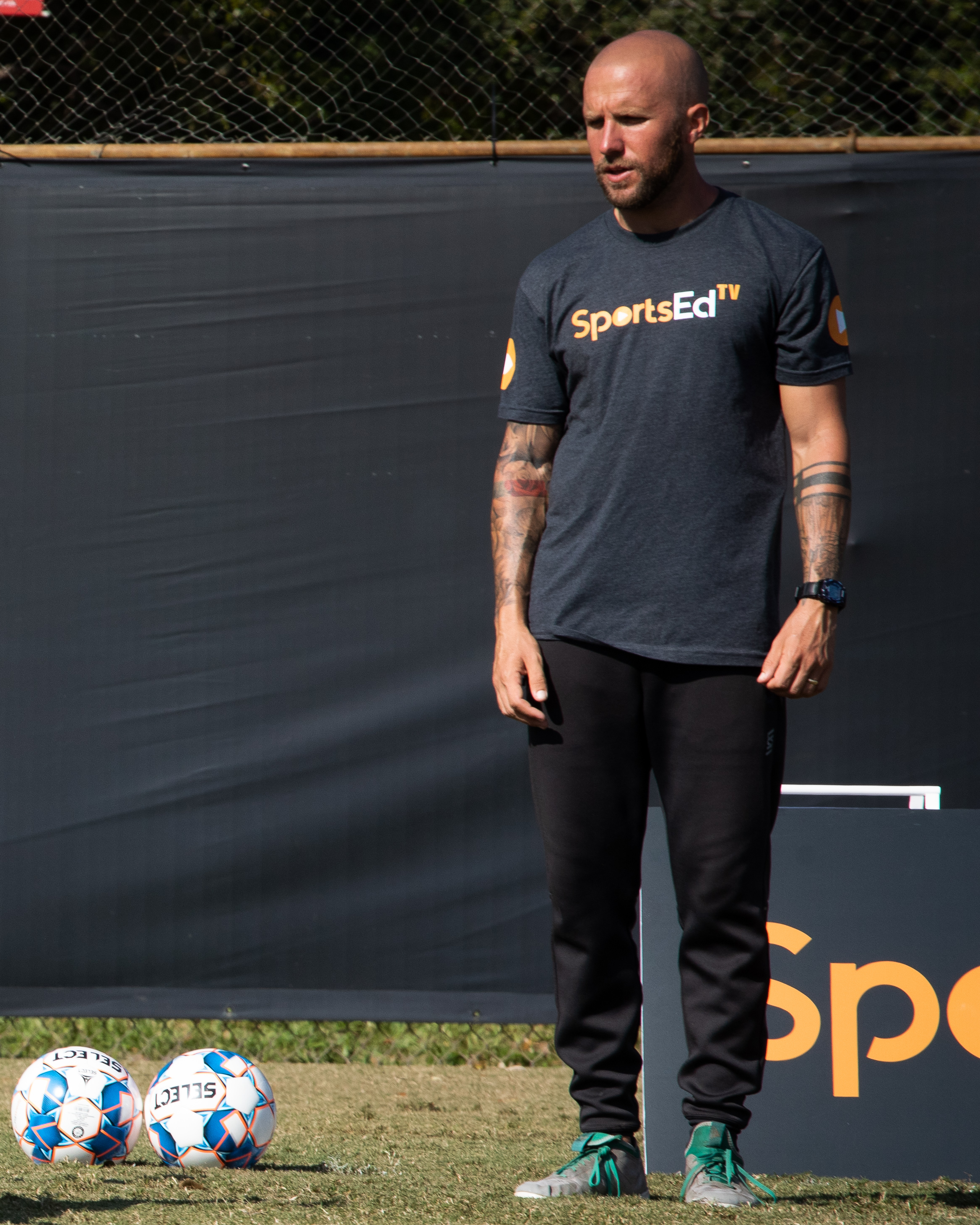 Neil was born and raised in Nottingham, England where 'football' is more of a religion than a sport. Like most English children, Neil grew up playing for various local clubs as well as his school and college team. He caught the coaching bug at the age of 16 when he earned his first FA coaching badge as part of a Football Association education program at his school. Over the next few years he worked as a coach for young mens teams around England and Australia. During that time he earned further soccer certification in the form of the UEFA B licence and FA Level 2 Advanced Goalkeeping Coaching. He gained an honors degree in Sports Science and Coaching from Southampton Solent University where he also achieved further certification in Speed, Agility and Quickness training and Personal Training.

It wasn't until his first experience coaching in America that he truly felt that he wanted to dedicate his life to pursuing a career as a professional soccer coach. During his 8 years in the USA, Neil has worked with teams in North Carolina, Virginia, Washington DC, Michigan and Chicago. He has now been in South Florida for 5 years and in that time he has helped with the development of countless players, individually and as teams.

Neil takes an approach to coaching that focuses on getting the small things right early. Tiny details that can make a huge difference are often overlooked in other training environments. He knows how to adapt his coaching points so each individual gains a full understanding of what he is explaining.

Neil is excited to be a part of SportsEd TV and help even more soccer players discover their true potential and gain that extra edge to go as far as they can in the sport he loves.