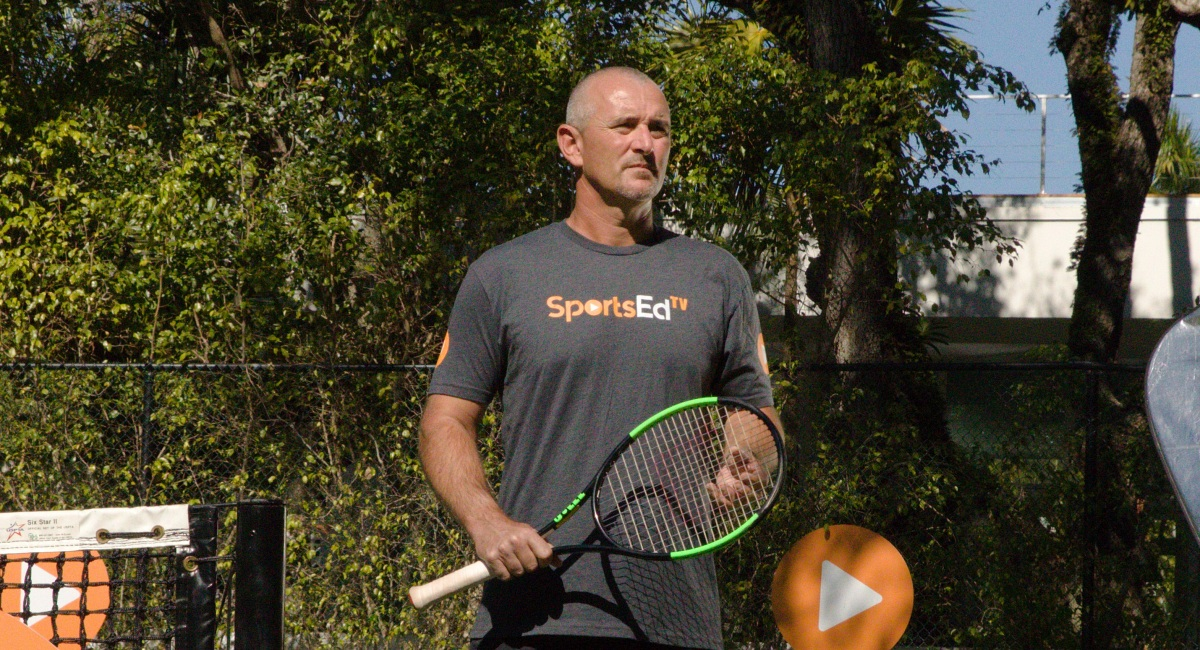 Former ATP World Tour player for 22 years from Czech Republic, top-100 player in singles for 10 consecutive years with his highest single ranking of 42 in April of 1997. Winner of 40 Tour events in doubles, including US Open Champion in 2006, 4 time participant of Masters Cup, achieving his highest doubles ranking of 5 in April of 2007.

Matin has been coaching since 2010 top tennis players around the tour to improve their tennis with world-class instruction in the area of technique, footwork, mindset, motivation, and athletic development training. Some of the tour players Martin has coached includes:

Martin is now one of SportsEdTV contributor/coach sharing his expertise in the doubles area. You can watch our instructional videos featuring Martin on this link.

Martin has resided in Bradenton Florida since 2002.