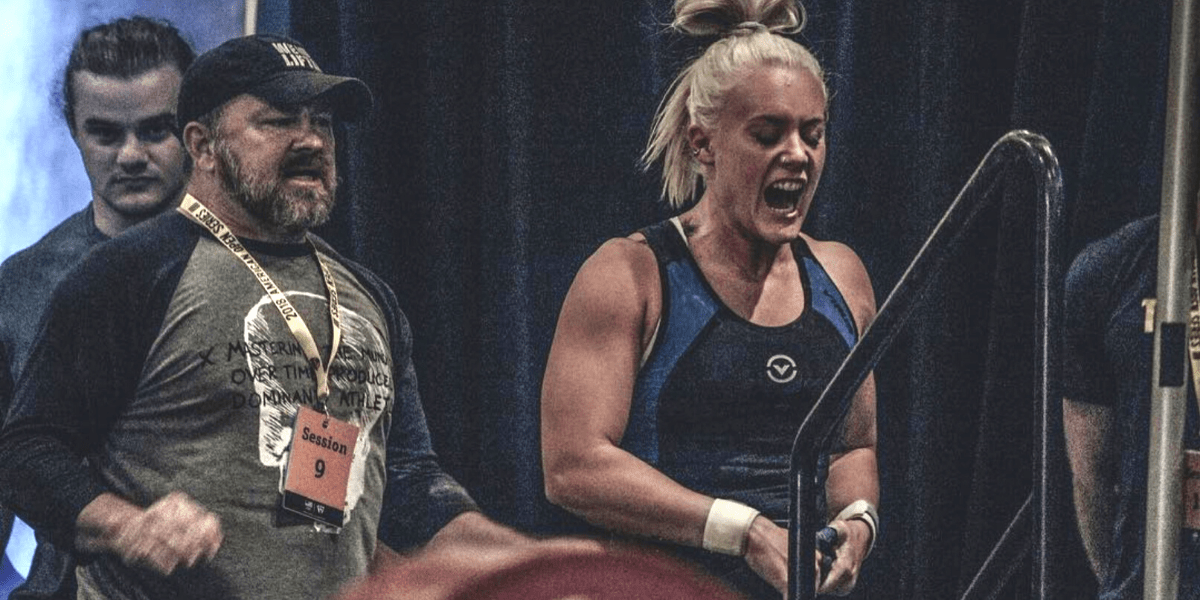 Travis Mash is a former world champion and world-record-holding powerlifter as well as a former nationally ranked weightlifter.

He is still the head weightlifting coach for Team Mash Elite, and he was one of the coaches for the former professional weightlifting team MuscleDriver USA alongside Coach Don McCauley and Glenn Pendlay.

Together his teams have produced 30 Team USA Athletes since 2015. He also coaches some of the best powerlifters in the world including multiple world record holders. He still works with some of the best athletes in various sports like football, basketball, wrestling, and more including NFL, Division 1 athletes, and even the winter Olympics.

He continues to pursue his Ph.D. in Human Performance with a focus on Athlete Monitoring. He seeks to bridge the worlds of powerlifting, weightlifting, and athletic strength and conditioning both in research and practical application.

He is currently researching fatigue with velocity, jump mat, and daily questionnaires in hopes of improving individualized programming.