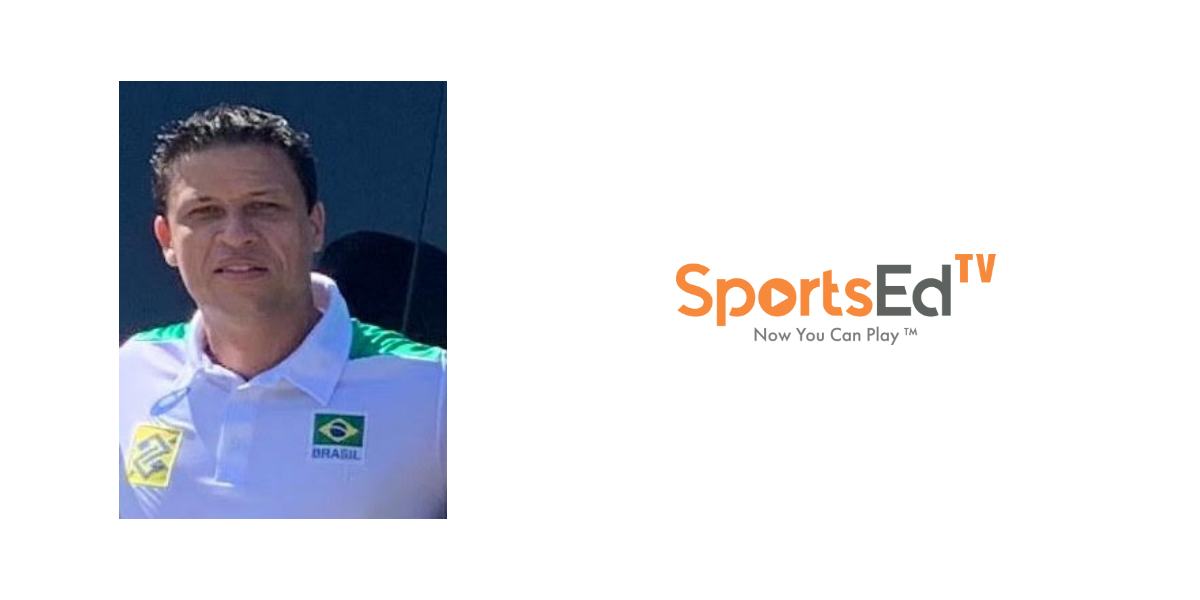 He has been coaching the Brazilian Under 19 National Team performances in the World Championships during the last decade, developing top volleyball players’ growth into the renowned Brazilian National Senior team.

He was a college professor for a decade before coaching full-time in Brazil's national team system.

In 2014 and 2015, Prof. Luiz Carlos was the top Master Coach of volleyball for the whole Southern Region of Brazil.

Known also as Kadylac, Louis Carlos has worked in Flamengo Futebol Clube as the Head Director for Youth Sports.

He is currently working at the Sada Cruzeiro/Praia men’s volleyball program.