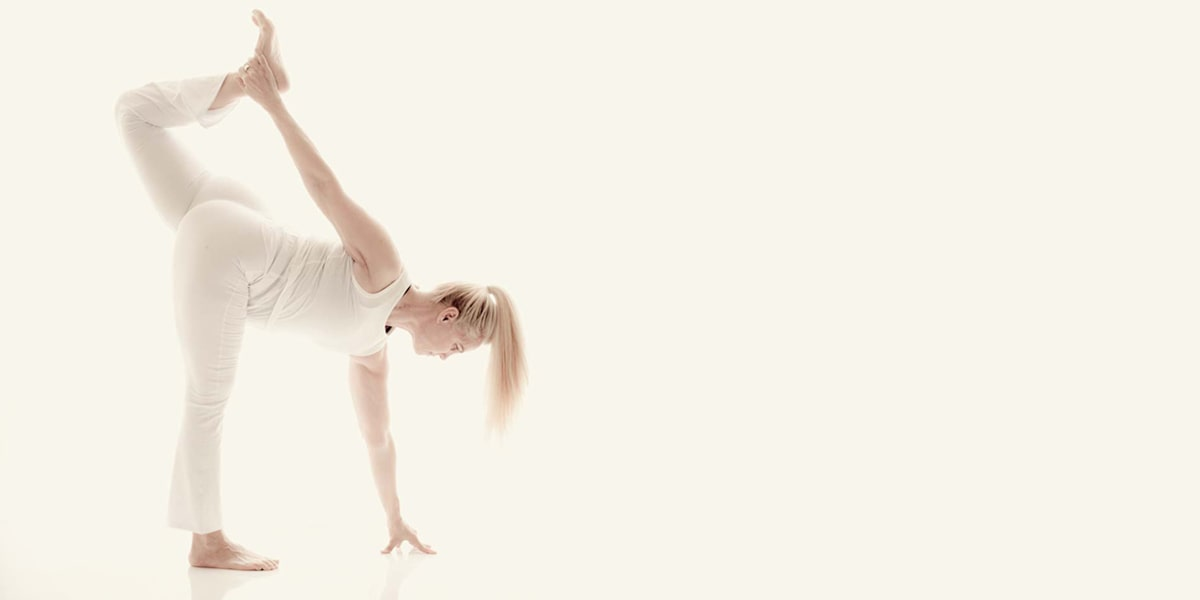 Leslee Schenk Trzcinski is a former professional / world-class cyclist and now an in-demand, deeply certified yoga instructor specializing in yoga for sports participants with her company TUNE Yoga for Sports.

As a member of the US national, Olympic development and elite 7-Eleven cycling teams she earned coveted medals at the world championships while holding a top international ranking and narrowly missing the Olympic team.

As a Nike sponsored athlete, she was featured in the CLIO-winning commercial “Bo Knows” with Bo Diddley, Bo Jackson, Michael Jordan and other top sports figures.

Elected to sit on two prestigious US Olympic committee subcommittees, she advocated for athlete’s rights across all Olympic sports and partnered with track star Edwin Moses in anti-doping protocols and education programs.

During her international cycling career, she mastered a routine of stretching, visualization, nutrition, and recovery techniques that are combined with deeper training in biomechanics, exercise science, and mobility to aid sports performance and overall quality of movement and life.

She is also now on faculty of yoga teacher trainings and working on a book.

Other sports participation include: a national medalist and state record- holding swimmer, a championship triathlete, completion of four marathons including two Boston, a former ski instructor and still avid black diamond frequenter, a midfield soccer star and team captain, and accomplished decorated equestrian in the hunter/jumper arena. She now has yoga/ movement clients in all these sports, as well as many she never actually competed in, working with athletes from professional to recreational as well as past partnered with NGBs on yoga programming.