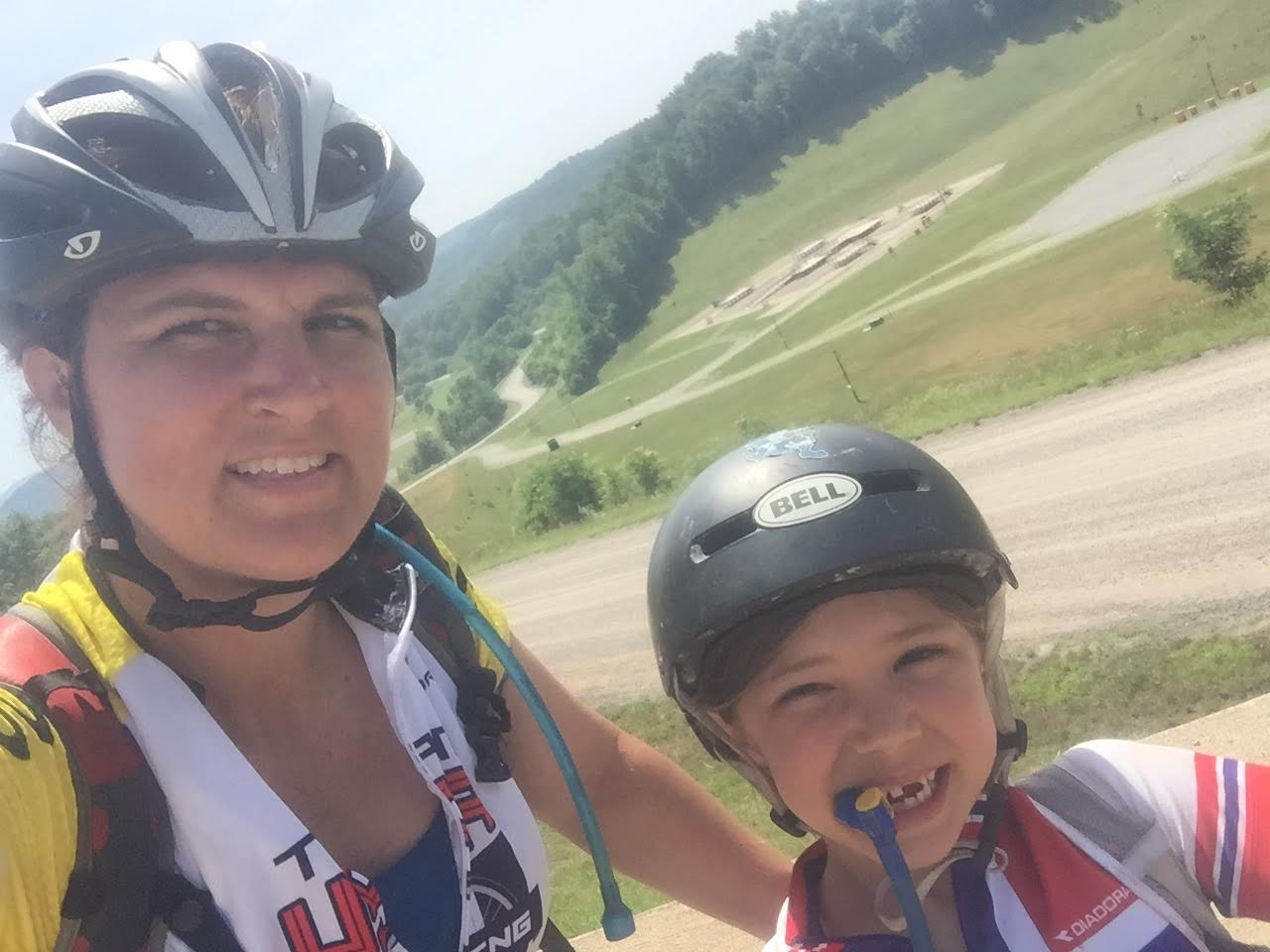 Kristen Dieffenbach is a professor in the School of Sport Science and the director of the Center for Applied Coaching and Sport Science at West Virginia University where she works with undergraduate, masters and doctoral students studying to be coaches and coach developers. The Center focuses on both conducting research and the application of evidence based best practices to enhance coaching and coach development. She earned her PhD in exercise and sport science with an emphasis in sport and exercise psychology and is an Association of Applied Sport Psychology certified mental skills consultant (CMPC). Kristen is currently the executive director of the United States Center for Coaching Excellence, a member of the USA Cycling Advisory board, a coach developer for USA Hockey's Mid Am region and a member of the National Interscholastic Cycling Association's board of directors.

As a professional coach, Kristen has a category 1 USA Cycling license and works with Peaks Coaching Group. She has coached runners, cyclists, and multidiscipline ultra-endurance athletes for over 20 years at the high school, collegiate, recreational, and elite levels. Kristen has been active as both a speaker and coach in USAC talent ID and development camps system since 2001 and has been the director of the USAC East Coast Mountain Bike Talent Development/ID camp since 2012. As a volunteer coach, she also works across a variety of youth age groups with ice hockey and soccer. In addition to coaching, Kristen consults regularly with coaches and athletes who are seeking to develop their mental game and the inter and intrapersonal skills essential to peak performance.

In her work as both a researcher and coach developer, Kristen has worked on numerous grants and projects, consulting with organizations such as the United States Olympic and Paralympic Committee, US Anti-Doping Agency, United States Tennis Association, USA Cycling, USA Hockey, USA Volleyball, USA Football, USA Water Polo, and the NCAA. She presents nationally and internationally, publishes in peer reviewed journals and has written numerous book chapters. Bringing her academic background and coaching experience together, Kristen co-wrote Bike Racing for Juniors and she was the co-editor for Coach Education Essentials. Her research interests include coach development, professionalism, ethics and moral decision making in coaching, athletic talent development and underrecovery.

Kristen is a resident of Morgantown, WV. A former DI cross country and track athlete, she became a competitive cyclist and then an ultra-endurance/adventure racing athlete after college. Still an avid cyclist and runner, she prefers to train off the beaten path in seeking out new athletic challenges.