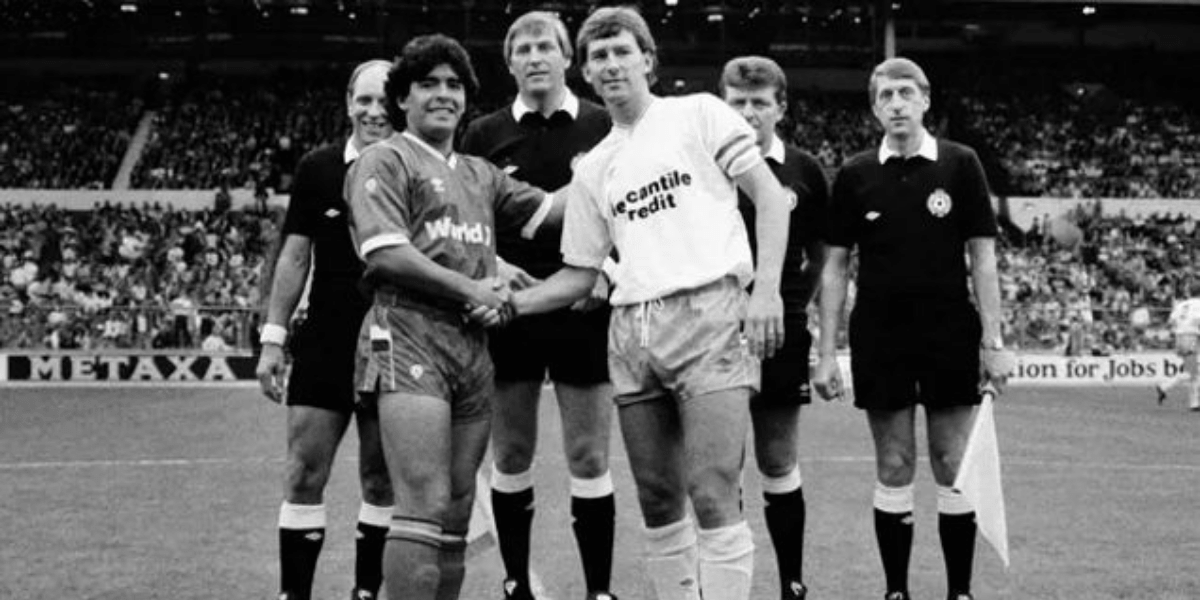 Keith Hackett, an expert soccer referee, began his career in 1960 officiating at the grassroots level for a dozen years before gaining promotion to the Football League (England's top division at the time) in 1972, and transitioned to the Premier League when it was established as the new top division in 1992. He retired in 1994.

Hackett is counted among the top 100 referees of all time in a list maintained by the International Federation of Football History and Statistics.

He is President of non-league club Penistone Church FC, where 22 teams operate at grassroots level across a wide range of age groups.

In 2004 he was appointed General Manager of the Professional Game Match Officials, responsible for the selection, training, and development of Match Officials who operate at the professional level in the English Premier League. Later, he was appointed Referee Ambassador for the Premier League, travelling the world to organize and deliver workshops focused on developing and training match officials at all game levels.

He was instrumental in introducing the following subjects and sciences to refereeing: sports science, sports psychology, nutrition, vision science, communication kits, pre-match warm up procedures, and goal line technology working closely with Hawkeye. He advised US Soccer and Major League Soccer on the setting up of the Professional Referee Organization (PRO).

His first book was published in 1986, ‘Hackett's Law; a Referee's Notebook!’ He also authored ‘Guide to Refereeing’. He continued to provide the answers for the cult classic cartoon quiz ‘You Are the Ref’, drawn by sports artist Paul Trevillion, which he began in 1981, eventually co-authoring a book with Trevillion celebrating 50 years of the ‘You Are The Ref’ cartoon strip.

Currently, he writes a weekly column in the Daily Telegraph reviewing refereeing decisions in the English Premier League; is a regular Contributor to a Bi-monthly Journal ‘Sports Trader’; writes regular articles for Football Weekly (China) on Refereeing matters; contributes to Talksport 2 Radio every Monday morning discussing referee issues; appears on BBC Radio Sheffield on occasion to answer questions from the public on the Laws of the Game; analyses refereeing decisions for PPTV China during the Chinese Super League Season; and finally reviews key incidents on a weekly basis for Caughtoffside.com