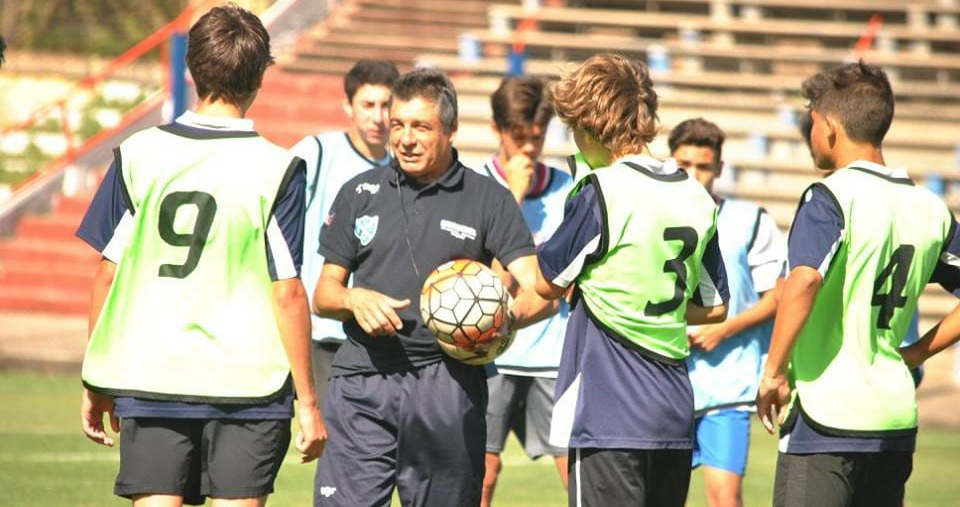 Jorge Vazquez Di Biase is CEO and Founder of Neurofootball Spain and Methodological Director of football by the Royal Spanish Football Federation.

His Neurofootball Spain is the result of the application of neuroscience in the different tasks that can form an integrated methodology to favor a greater cognitive development of soccer players.

According to the Model of Game he is the Specialist Designer of Football Tasks and Specialist, f.c. of Barcelona Methodology and the Spanish Football Federation.

In Spain he is promoter and director of football schools in Barcelona, Lleida University, LaSenia, Amposta-Valencia, La Coruna, Arteixo, Pastoriza, and Elche.

He was head coach third division in communities of Catalonia and Valencia for (12years) and a scout for different second division teams of Spain as well as serving on the Methodological Advisory Team of Soccer Europa Point in Gibraltar.