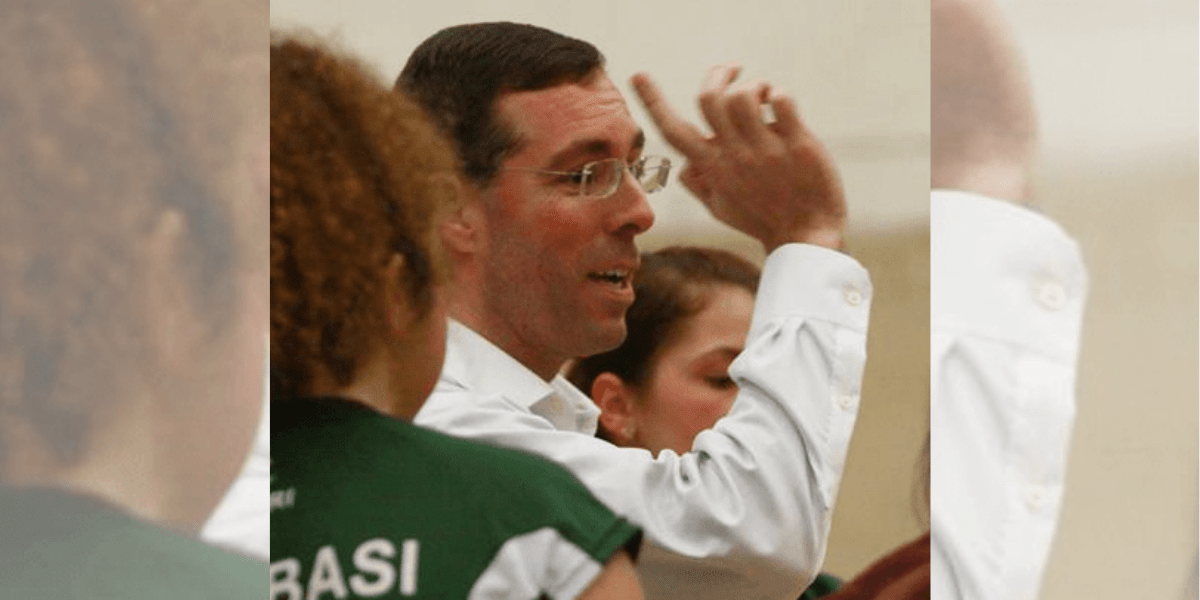 John is currently Head Coach at Medaille College for both the men's and women's teams and is Global Director for Volleyball at Nation Academy.

John previously coached at NCAA Divisions I and II, plus the Junior College and Junior levels in the United States. In the United Kingdom, he coached at the university and National Leagues levels. In Sweden, he coached professionals.

He has additionally has spent time with teams, from juniors all the way up to the national team level in Argentina, England, Germany, Hungary, Italy, Netherlands, Poland, Spain, and Switzerland.

John is a member of the American Volleyball Coaches Association (AVCA), holds a CAP III certification from USA Volleyball, and is a Volleyball England Level 3 coach.