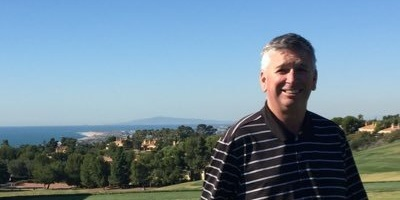 Jim Hartnett is a PGA member, author, researcher, and instructor. He has earned notoriety with his study of eye dominance and its influence on golf technique.

. It speaks to the premise that most accomplished golfers—the gifted 20%--are right-handed players with left-eye dominance who have become the source of most golf instruction.

He works with high-profile professionals, mostly, though contends his research and teachings are inspired by bringing solutions to the large community of average golfers seeking to improve.

While his eye dominance focus is on golf, Hartnett has consulted with coaches in multiple sports and agrees there very likely is an advantage to be gained by further study.