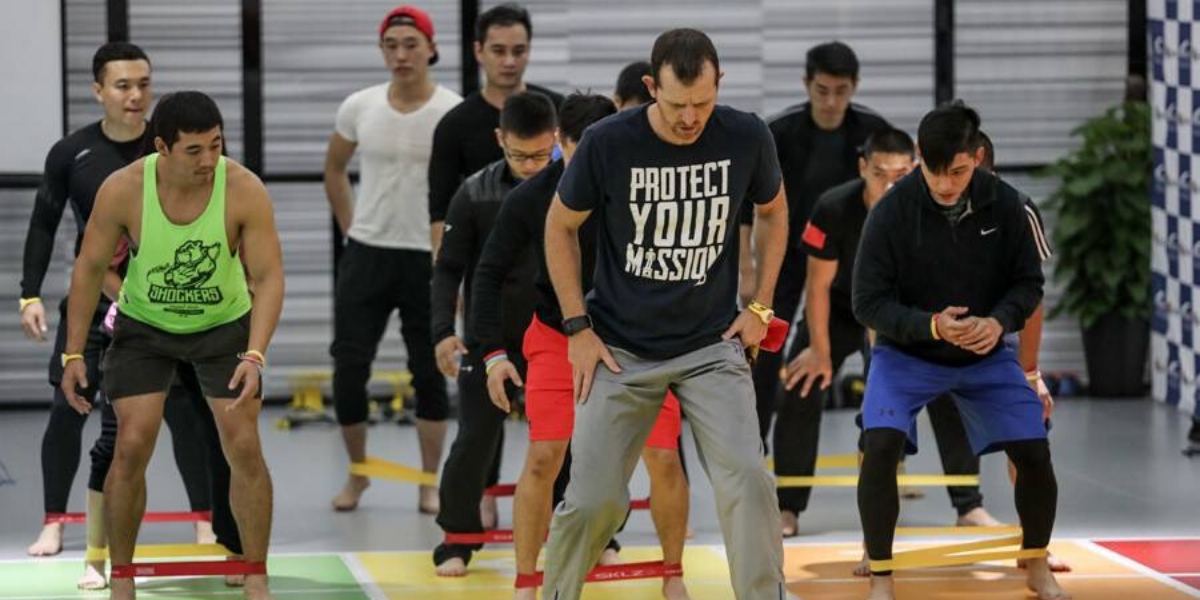 Jeremy Boone is an internationally recognized coach, author, speaker, and researcher. He is the founder of Athlete By Design, a coaching and consulting company dedicated to helping high performing athletes, coaches, and managers maximize their potential focusing on being the best at getting better.

Since 1995, he has worked with over fifty national and world Champions, Olympic medalists, and elite head coaches from six countries. He has served as the offseason speed & conditioning coach for the NFL Carolina Panthers for nine years.

In 2019 he gave a TEDx talk titled The Courage To Connect - which shared his research on leadership, courage, and cultivating healthy relationships.

His passion project began in 2010 focusing on developing high school student athlete leaders focused on evaluating and improving decision making. In 2020 his Desire To Lead™ program set a national record that provided scholarships to high schools from twenty seven states and had over 850 student athletes participate in a twelve week online interactive leadership program.

Boone is a leading expert in Sports Axiology, the science of human value and decision making in sport. With this science, he has profiled the decision making patterns of thousands of athletes and coaches and has used this research to create the Winning Leader Academy™ program, teaching leaders, entrepreneurs, athletic directors, and coaches how to build winning cultures, create great experiences, and get their mission accomplished.