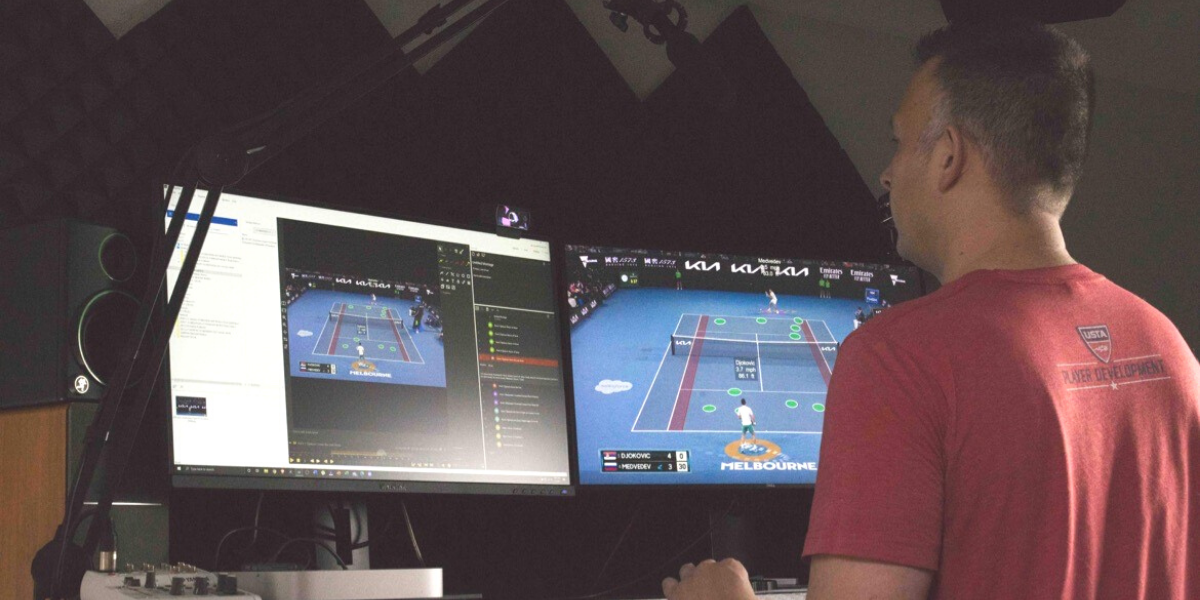 Jason has done technique and matches analysis for 15 ATP/WTA pros who are currently ranked inside the top 100 in the world.

His most recent work on the top male and female players in the world was completed after four years of extensive research. The project and its ideas are the first of their kind and change how tennis is played at every level.

The research has led to an exclusive course on pro shot selection, tactics, and court position. Singles Shot Selection and Court Position is widely acclaimed as one of the most innovative courses ever released. It is data based and was completed using Dartfish software.

Jason is the Founder of Tennis Unleashed.