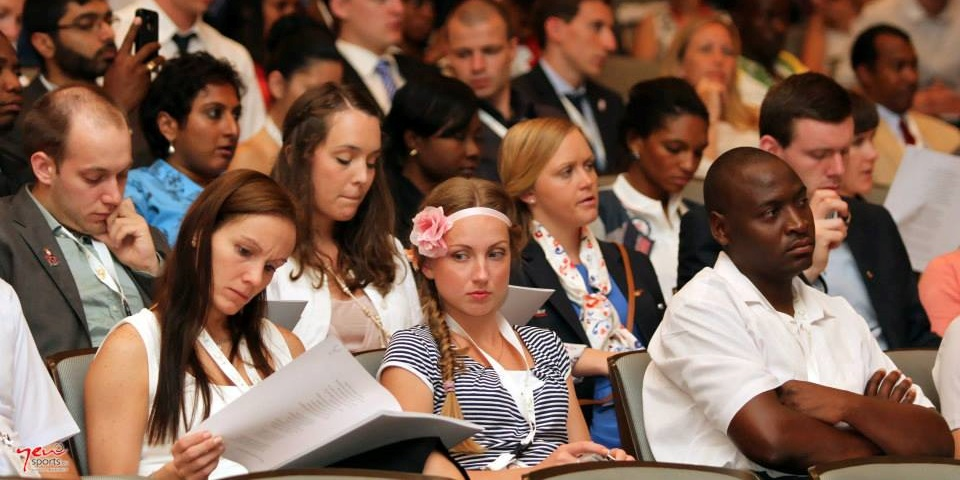 Dr. Irina Boyko is the senior teacher of physical education at the Interregional Academy of Personnel Management and has worked as a coach in the rhythmic gymnastics section in the village of Khotove, Kyiv region of Ukraine.

She completed post-graduate studies as a Doctor of Philosophy of Sports, successfully defending her thesis on Volunteering in the Olympics at the National University of Physical Education and Sports of Ukraine.

She also studied Olympic Sports philosophy and Olympic Education at the International Olympic Academy and continued at the NUFVSU master's program, receiving a complete higher education in the specialty "Applied Sports Sciences" earning the qualification of a master of sports with honors (Olympic sports). Foundations of gymnastics applied in team sports.

She studied at the Russian International Olympic University, Master of Sports Administration program, and worked as a team leader in Sochi Formula 1 at the XXII Winter Olympic Games.