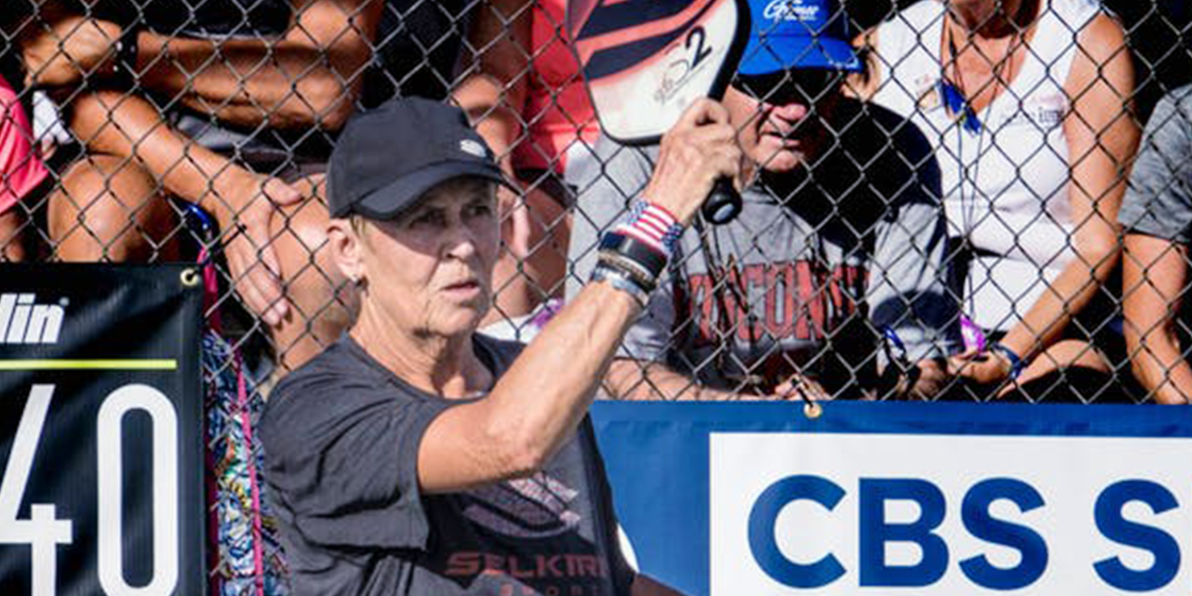 She is a former tennis pro, having played in multiple Grand Slams and was the #1 ranked female player in Denmark.

Helle is the originator of the successful Dynamite Doubles system originally developed for tennis.

She wanted to bring the same concepts over to pickleball to help doubles players bring order to the chaos by knowing where to be on the court, who hits what ball, and what the highest-percentage shot is in any situation.

She partnered with Trey Sizemore to bring the Dynamite Doubles for Pickleball program as an online video resource and has helped many players of all levels play their best pickleball doubles.

She is also one of a growing number of former tennis professionals who have successfully converted to Pickleball.