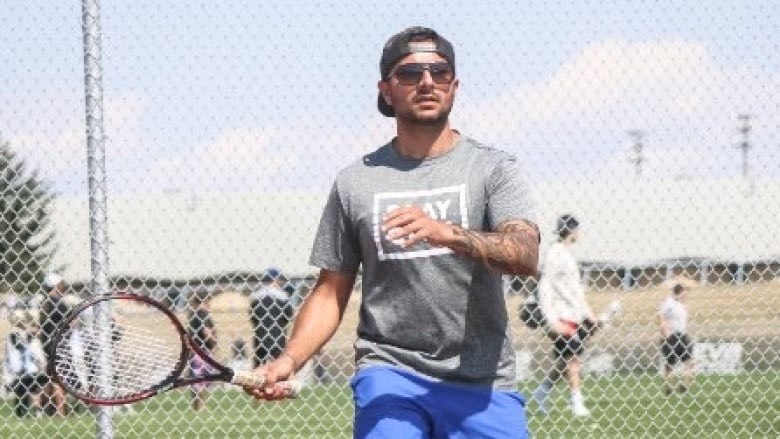 Hafiz Mitha is a social entrepreneur dedicated to connecting people, using play and sports as a medium. After co-founding Katipult, a now-public company, he knew that he was not passionate about the field of finance and decided to sell his shares to start PlayCity as an application that bring players together- a company on a mission to use technology to connect sportsmen, women and kids, offline.

Play City started as an idea to find tennis partners in the same skill level. It has grown into a company that is supported through national partnerships that range from corporations, municipalities and

PlayCity creates win-win partnerships where people can connect with others, while organizations build awareness of their offerings. What binds partnerships is the shared mandate of promoting physical

activity, diverse relationships and increasing wellbeing in a society that spends too much time isolated and on their phones.

Hafiz described Play City and its mission in this Ted Talk which he describes as Play City’s way to create more inclusive, active and tolerant communities while increasing an overall sense of well-being.