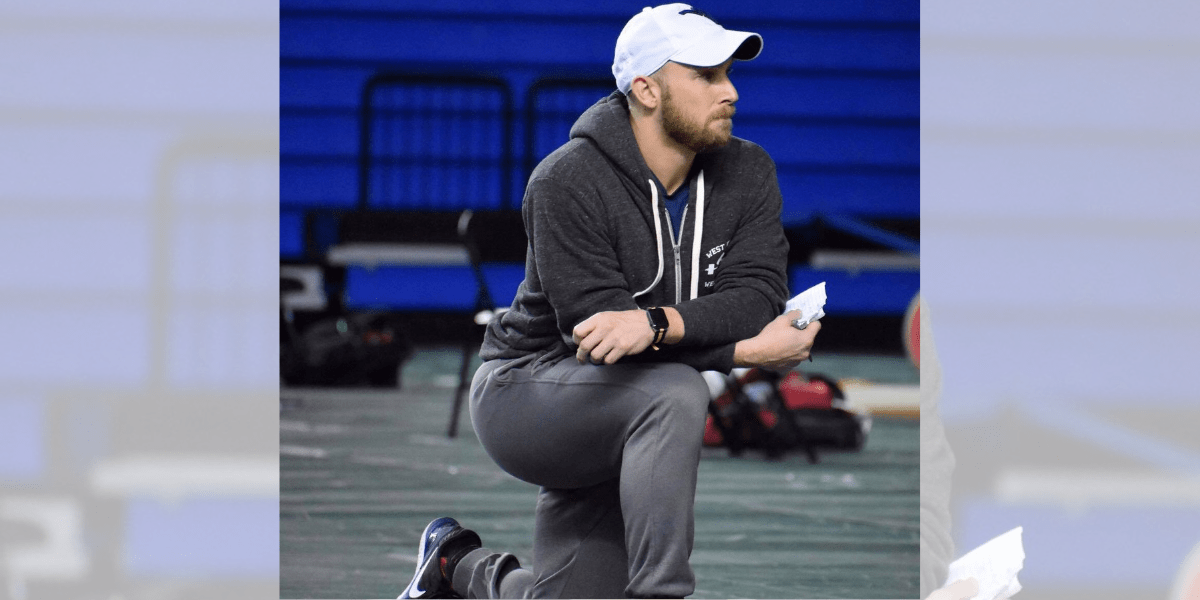 Guy Hornsby, Ph.D., CSCS*D, and USAW Certified National Level Coach is the Head Coach of West Virginia Weightlifting and an Assistant Professor in Coaching and Performance (CPS) Science at West Virginia University (WVU) in the College of Physical Activity and Sport Sciences.

His research agenda both during his time at ETSU and since has focused on strength power development in anaerobic-based athletes and, to a large degree, has dealt specifically with the sport of weightlifting. His previous work between ETSU and WVU includes being a strength and conditioning coach at 160th SOAR(A) (a U.S. Special Operations unit) and he has held faculty positions at the College of Charleston, Virginia Commonwealth University, and Glenville State College

He is an adjunct professor at the WVU Rockefeller Neuroscience Institute and a member of their “Performance Team,” a sports science group aimed at providing athlete monitoring to various WVU athletic programs and conducting applied sport research. Currently, he serves as the NSCA Weightlifting Special Interest Group chair and has previously served as the West Virginia NSCA state director and USA Weightlifting’s West Virginia LWC President.