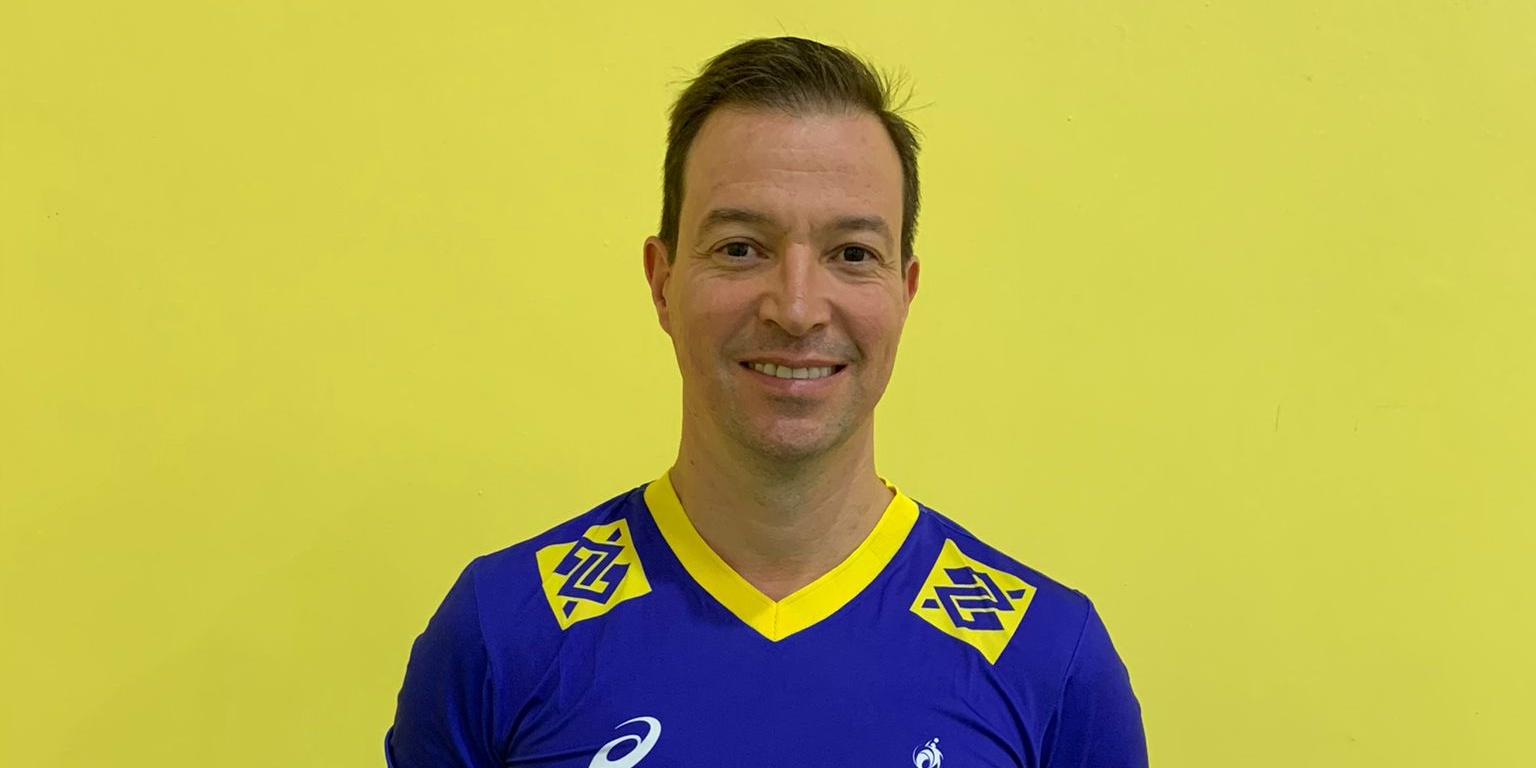 Ribas’s strong volleyball career is summarized by 25 years of training at the international level during which he planned practices and coordinated schedules for 12-month cycles. He has extensive experience in high-performance volleyball coaching. He is knowledgeable in statistics with Data Volley System, and sports management and coordination of sports projects in volleyball.

His specific journey through Brazilian Volleyball circles is testimony to Ribas’ coaching expertise.

As Assistant Coach to the Brazilian National Volleyball Team, Ribas contributed to their successes which included gold and silver medals in the Rio and London Olympics, a gold in 2011 and bronze in 2019 Pan American Games, two silver medals and a gold medal in World Championships, two golds in Tokyo World Cup, another gold in Under -23 men’s World Championships in 2013 and a gold in Volleyball Nations League.

With the Brazilian National Beach Volleyball Team as assistant coach, Ribas was directly involved in the teams gold medal in Athens Olympics and its silver medal in Beijing Olympics.

During his tenure with professional teams, Ribas coached Taubate Volley, as assistant coach and supervisor in Sao Paulo where those teams won gold medals in the National Championship, Volleball Super Volley and Volleyball Super Cup in 2021 and silver medal at 2021 Brazil Cup.

While Ribas was an assistant coach for SESI Sao Paulo, the team earned silver medals in two National Championships.

He served as head coach of SESI Sao Paulo womens professional team from 2015 to 2017, following four years as that team’s assistant coach, during which the team won silver at Women’s National Championship in 2013/2014 seasons, Bronze in the same 2015 event and gold in the 2014 Women’s Club South American Championship.

Ribas was assistant coach of Pinheiros Sport Club and on the Rexona Volleyball team he was part of the coaching staff which steered the team to a bronze medal in 2003/4 events.