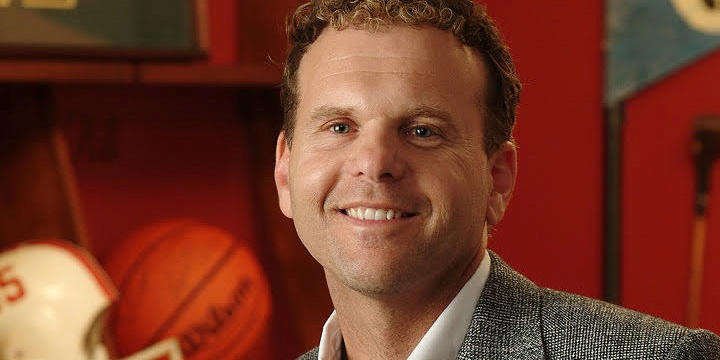 Golf Digest ranked him as one of the world's greatest sports psychologists.

He was the sports psychologist for many collegiate teams including the NCAA champion Florida Gator golf team.

He is the author of Mental Rules for Golf, Flying Lessons, Fall Up, and Full Throttle. His work has appeared in the NY Times, USA Today, and The Wall Street Journal.

He has appeared on numerous Television shows including the Golf Channel and Dancing with the Stars to discuss mental toughness.

He was the sports psychology expert for Fox News during the 2008 Summer Olympics. He leads a quartet of performance-based courses, The Mental Game Academy , Emotional Toughness University , International Golf Psychology Association , and International Association of Tennis Psychology .