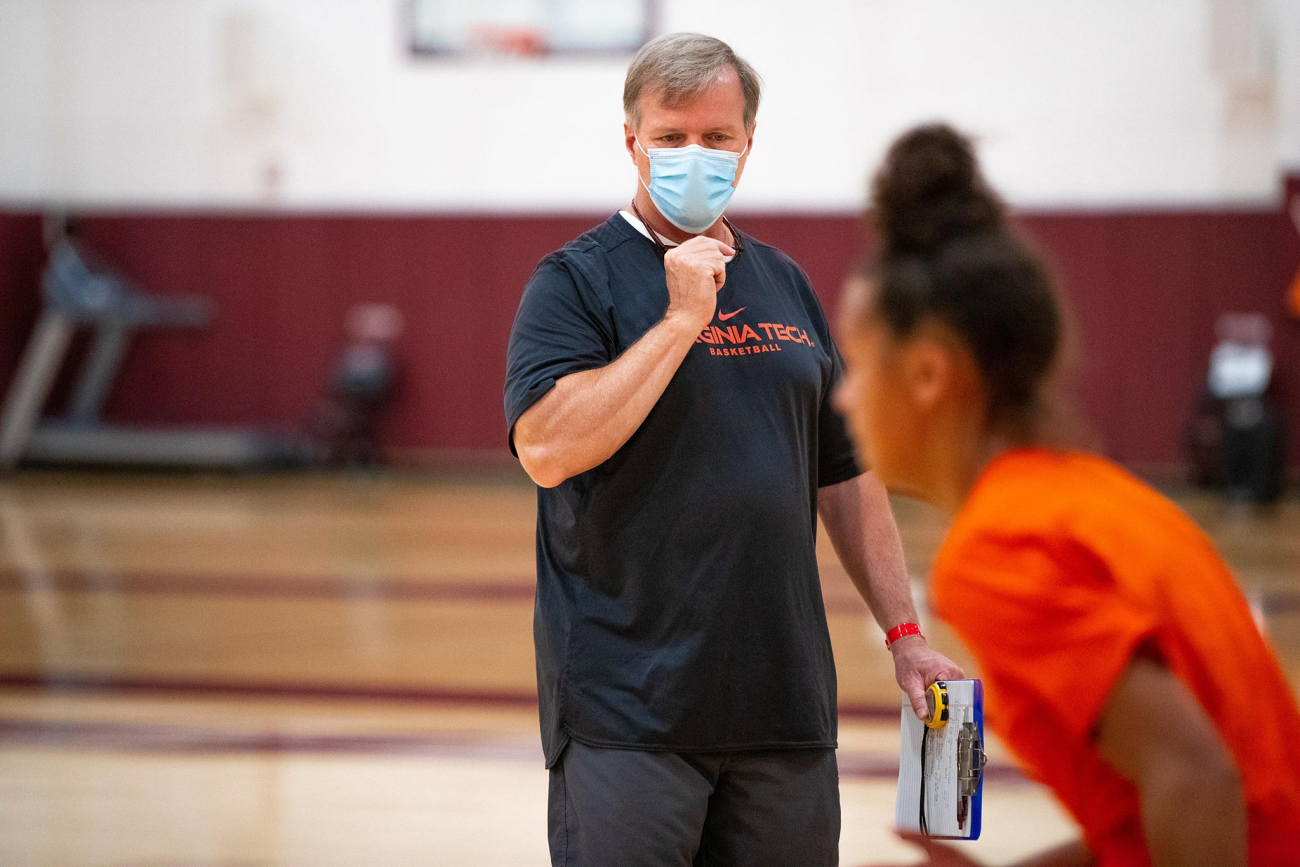 Prior to Tech, Coach Werner was the head strength and conditioning coach for women’s basketball at Auburn University for one season where he helped the Tigers move up several spots in the SEC standings and make it to the NCAA tournament where they won their opening round game and had a 20-win season. For twenty years Werner was the head strength and conditioning coach at James Madison University. He began that role in 1995 after working as an assistant in the program the previous three years. While at JMU, Werner directed the program for all sports. He was inducted into the JMU Athletic Hall of Fame in 2014 with the 1994 NCAA national champion field hockey team. Before working at JMU, Werner was an assistant strength and conditioning coach for one year at the University of The Pacific in Stockton, California where he worked with football, volleyball, baseball, softball, tennis, swimming and water polo, and additionally taught classes in the sport sciences department.

Werner received his master’s degree in kinesiology with a concentration in exercise science from JMU in 1994. He became interested in the science of speed, strength and conditioning while earning his bachelor’s degree in human performance with an emphasis in exercise science at Austin Peay State University (’91). While at APSU he worked as an assistant strength coach for two years.

In his greater than 20 year tenure as the head strength and conditioning coach at JMU, Werner grew the program from himself and one part-time assistant, working with 28 teams out of two facilities, to its impressive current size, with six full-time coaches working out of five weight rooms serving 19 teams. In addition to directing JMU's strength and conditioning program Coach Werner was an adjunct professor for the School of Kinesiology where he designed and taught "KIN 425, Concepts of Strength & Conditioning," for 15 years. In 2014 he was awarded the Kinesiology Department’s Professional of the Year award.