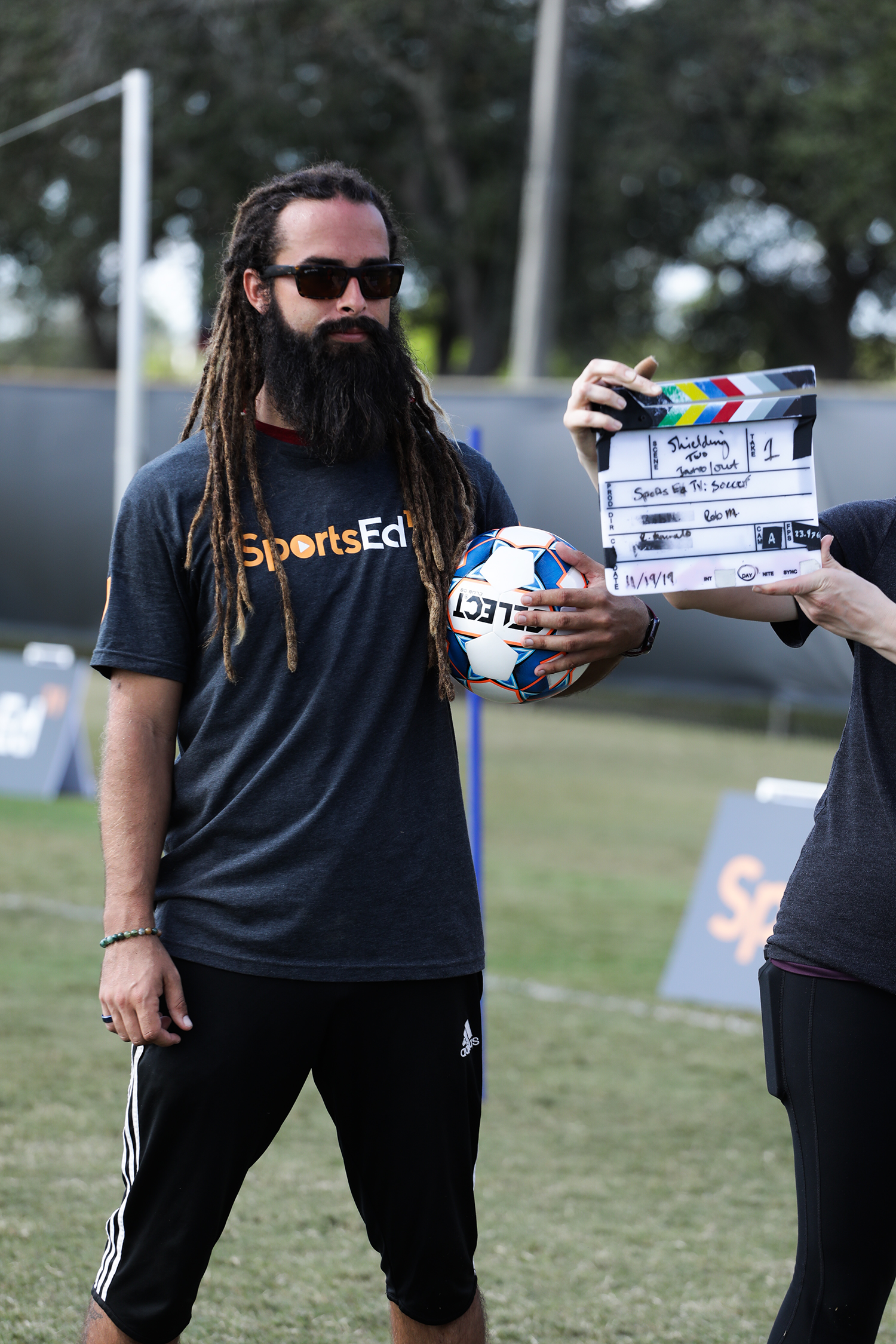 Eric is an experienced coach from Portugal who brings his passion and love of soccer to SportsEdTV. His career in the sport has spanned beach soccer, futsal and field soccer.

Eric began his coaching journey at age thirteen, working with players aged between five and eight years-old. During these early days as a coach, he gained a valuable perspective as he was teaching the game while still playing and learning himself. He went on to play for world- renowned soccer coach, Josef Schultz, where he won a national championship at the age of sixteen as the defensive captain, playing alongside USMNT striker, Jozy Altidore. His time working under Josef Schultz taught Eric the importance of team chemistry, mental discipline and work ethic. Eric is now Program Director of Soccer at Somerset Academy Canyons in Boynton Beach, Florida, where he oversees all of the soccer. He is also Head Coach of the Varsity Boys Soccer Team.

Eric is 100% a mental coach who believes the intangibles that he teaches through soccer - Discipline, Focus, Teamwork and Work Ethic - help his students on the field and also off the field, with lessons they will carry with them throughout their lives. His goal is to bring the love of Indoor, outdoor and beach soccer to the world.