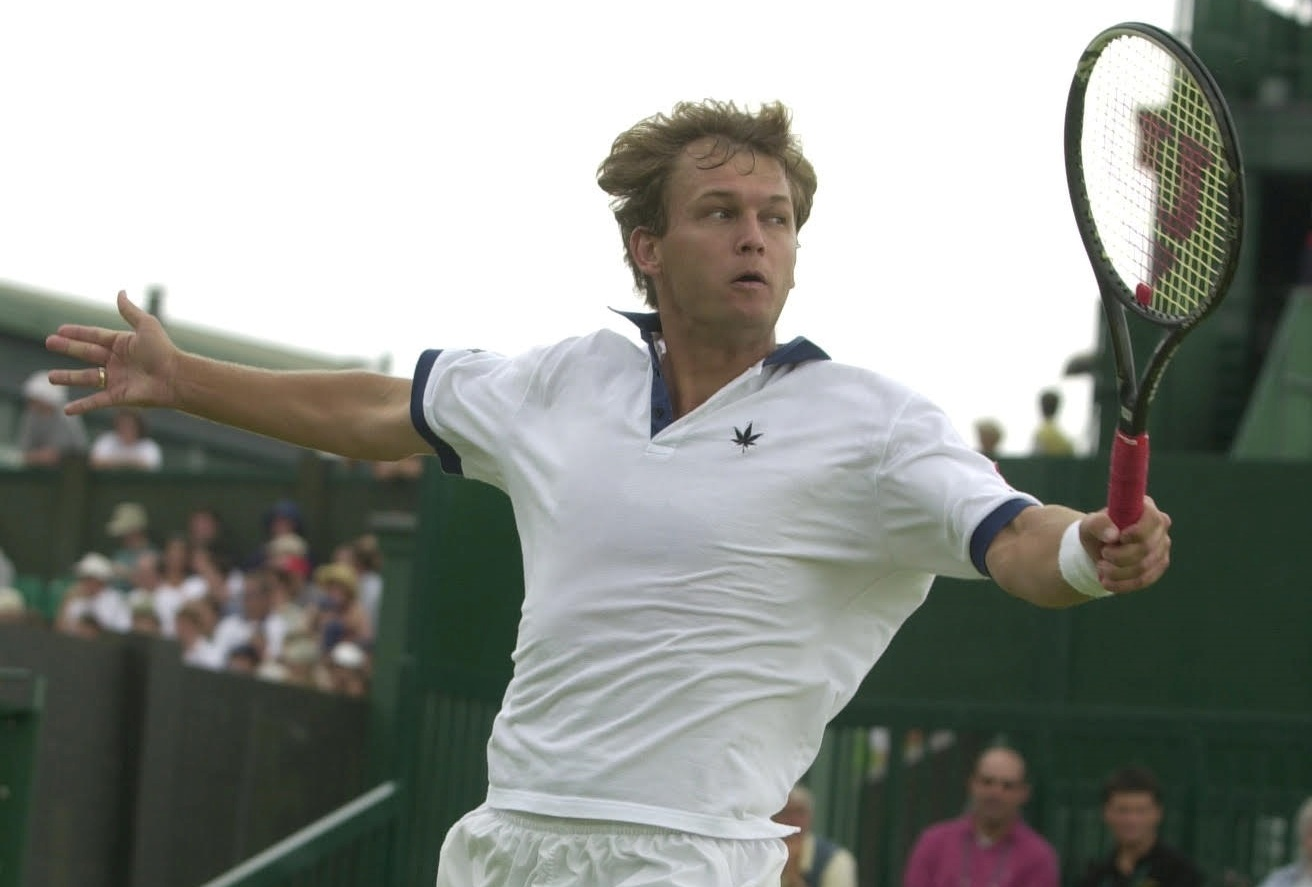 Ellis Ferreira, is a former ATP Tour professional player. His career high doubles ranking was # 2 in the world in 2000 with partner Rick Leach. He won 2 Doubles Grand Slam titles at the Australian Open , the Men's title in 2000 with Rick Leach and the Mixed doubles title in 2001 with Corina Morariu. He was also a US Open finalist in 2000 and won the World Doubles Championships in 2001in Bangalore, India. In his career Ellis won 18 ATP tours titles from 33 finals, including the Miami Open, Paris Open and the Monte-Carlo Open. He was a 3-Time All-American, playing No. 1 singles and doubles for the University Of Alabama.

After his 12-year professional playing career Ellis worked as a High-Performance Coach for Tennis Canada, working with Former French Open Junior finalist Philip Bester. He then joined his former coach, John Eagleton, as co-owner of the Eagleton/Ferreira Tennis Academy in Longboat Key, Florida. In the last 7 years he has been coaching juniors and adults at Life Time Fitness in Birmingham, AL and Dave Marshall Tennis and Fitness in Lewes, DE.

Ferreira is currently the Co-Founder of the Fisher-Ferreira Tennis Academy and is the Assistant Director of Tennis at Jupiter Ocean and Racquet Club in Jupiter, Florida.

Ellis specializes in strategic tournament play, both mental and physical. He enjoys passing on his tennis career knowledge and experience to new generations of tennis players by helping them achieve their full potential, reach their goals and making their dreams come true.

Watch our instructional videos featuring Ellis Ferreira on this link.