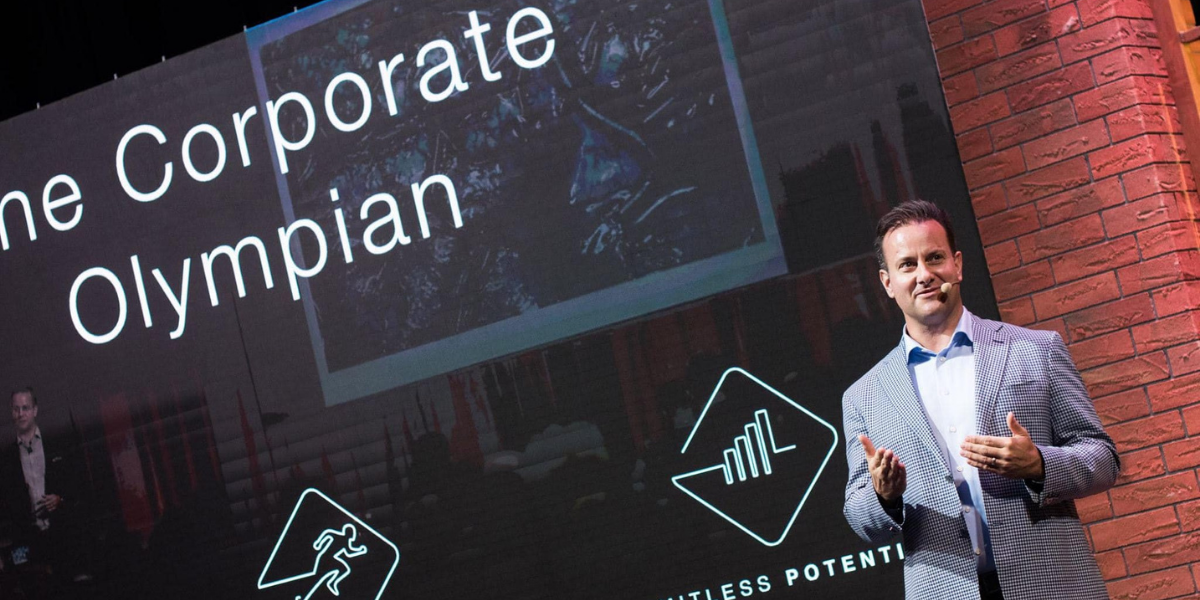 For Dr. Greg Wells, health and performance, particularly under extreme conditions, are personal and professional obsessions. As a scientist and physiologist, he has dedicated his career to making the science of human limits understandable and actionable.

For over 25 years, Dr. Wells has worked with some of the highest-performing individuals on the planet, including Olympic and World champions, and with organizations ranging from General Electric to BMO, Deloitte, KPMG, BMW, Audi, Sysco Foods, YPO and Air Canada. He is also committed to inspiring children and young adults through his close working relationship with several school boards and independent schools.

A veteran endurance athlete, Dr. Wells has participated in the grueling Nanisivik Marathon 600 miles north of the Arctic Circle, Ironman Canada and the Tour D’Afrique, an 11,000 km cycling race that is the longest in the world. He is also a travel and expedition adventurer who has journeyed through every imaginable terrain and conditions in over 50 countries around the world.

Dr. Wells has a Ph.D. in Physiology, and continues to serve as a Senior Scientist in Translational Medicine at the Hospital for Sick Children in Toronto.

He is the CEO and founder of Wells Performance, a global consulting firm committed to achieving the moonshot of helping teams, schools and businesses become places where people get healthy, perform optimally and reach their potential.