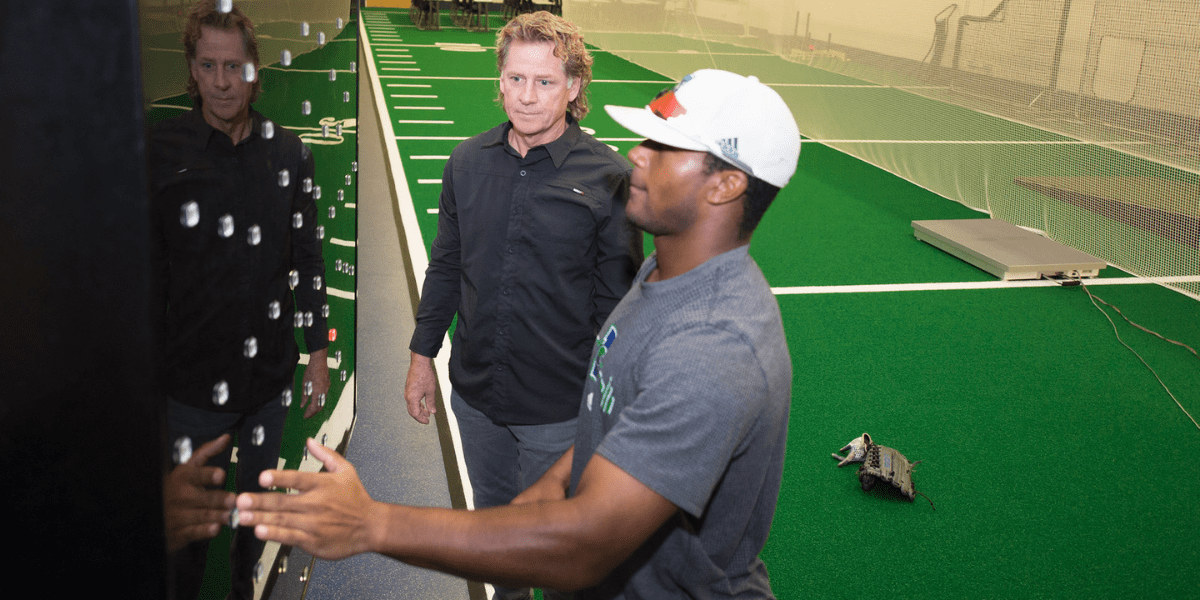 Dr. Frank Spaniol has served as a Professor of Sport and Exercise Science and Graduate Program Coordinator in the Department of Kinesiology at Texas A&M University-Corpus Christi since 2004.

Dr. Spaniol's research interests include sports performance, strength and conditioning, visual skills training, and sports technology. His research findings have been published in numerous refereed journals and he has presented at a variety of national and international conferences, including Olympic Training Centers in China, Holland, Portugal, and the United States.

He also has presented in Scotland, Spain, and Thailand and has appeared in two episodes of Stan Lee’s Superhumans on the Discovery Channel.

Dr. Spaniol played college baseball at Mesa College in San Diego (his hometown) and at Morehead State University, where he also served as Head Baseball Coach.