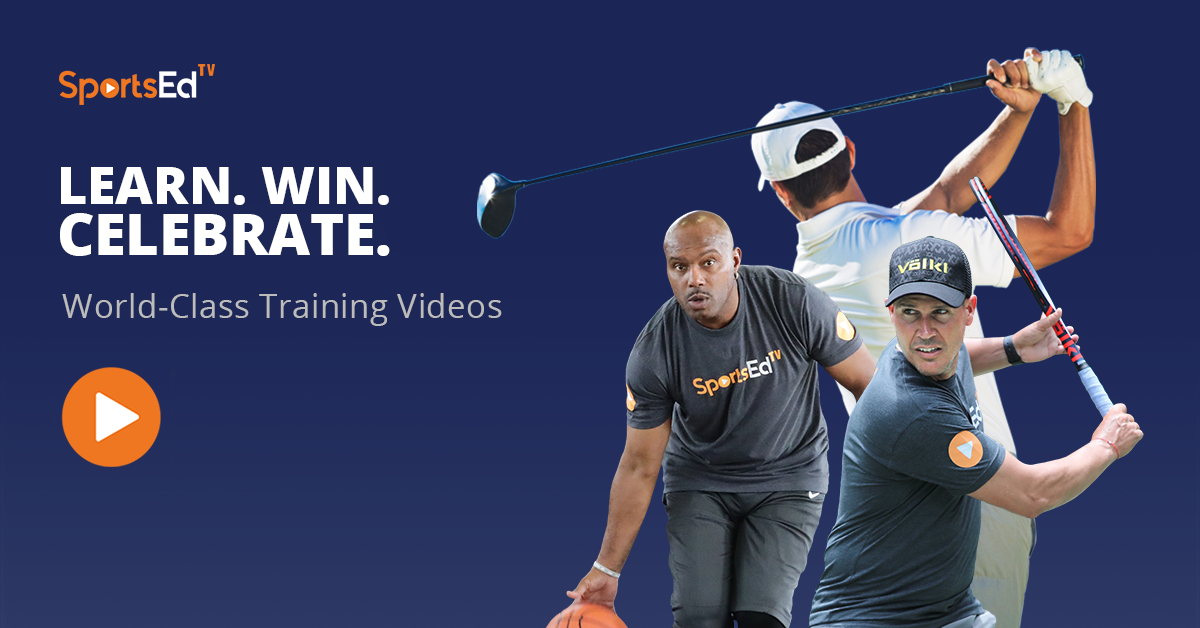 Daysi Espinal Salazar is the Tennis Content and Marketing Manager for SportsEdTV.

She was graduated from Louisiana State University combining a successful singles and doubles career with LSU’s Lady Tiger Tennis team while earning her civil engineering degree.

At LSU she was named to the All-Louisiana second team and won a singles title at the Maryland Invitational, won a single title in the UNLV invitational. Her freshman year had the second most singles win on the team.

Dayi is involved with the United States Tennis Association (USTA) as an Early Developmental Camps Coach and in 2019 was awarded the District 13 Miami tennis professional of the year.

During a decade of coaching experiences at all levels working as a USTA certified professional, she specialized in 10 and under player development, running programs for the cities and clubs in Louisiana. Her coaching continued with Robert Gomez at Tennis One Academy in Coral Gables, FL where she worked with high-performance players as well as youth development.

She is a member of the USTA, Unites States Tennis Professional Association, and the Louisiana Engineering Society, where she served as the society's secretary of the treasury previously.