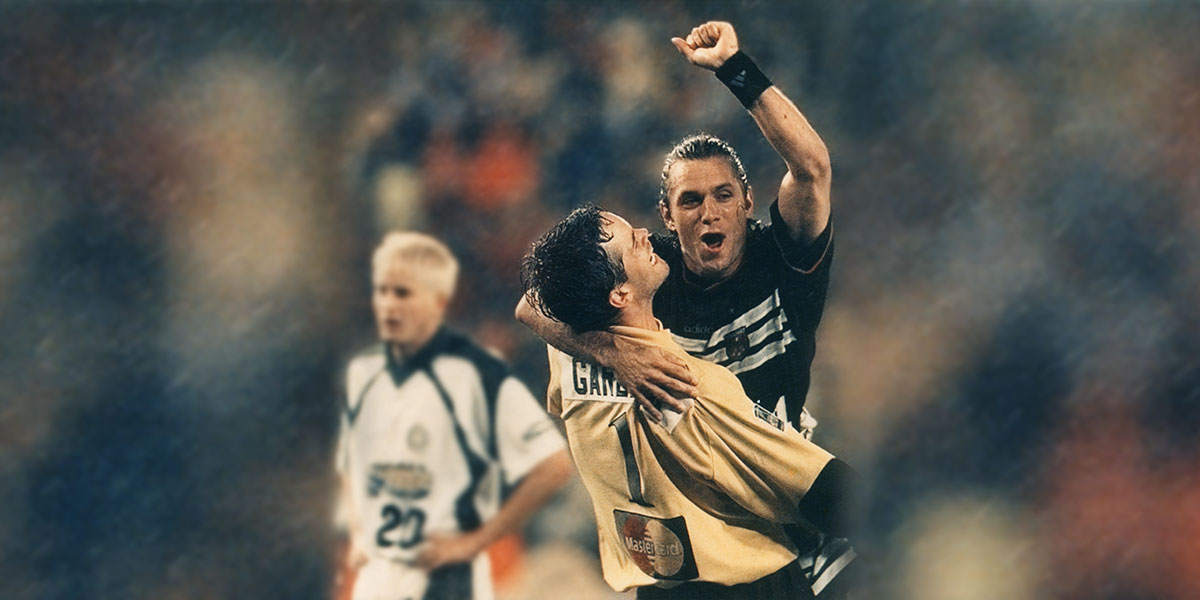 David Vaudreuil has 25 years of professional experience in Sports and Entertainment in the US and Mexico as a player, coach, and executive.

As a professional player he won four national championships: two MLS Cups and one U.S. Open Cup with DC United, and a Mexican Indoor Championship with Puebla FC. As a player he was also an Executive Committee member of the MLS Players Association. As a professional coach David has been Head Coach of the Atlanta Silverbacks and the Tulsa Roughnecks in the USA’s 2ndDivision (USL) and was Assistant Coach and Reserve team Coach for the New England Revolution (MLS).

Outside of coaching he has been in executive positions with some of the most elite international soccer brands. He was Executive Director of Hollywood United Football Club (a charity/celebrity organization), Consultant to Spain and Barcelona Superstar David Villa, General Manager of AC Milan USA Academy (Los Angeles), Head Coach of the L.A. Galaxy U18 Boys Academy team, and Director of Soccer for Club Chivas USA (Los Angeles and San Jose).

He also wrote and negotiated the Affiliation Agreement between the Tulsa Roughnecks (USL) and The Chicago Fire (MLS), managing player loans and transfers between the two clubs and fully integrating with the Fire Technical Staff for the MLS Combine and MLS SuperDraft. His extensive network in youth, college, and professional soccer in the USA is second to none.

David also serves as the Founder and Managing Member of Pro Soccer Experience LLC, a full service sports and entertainment consultancy specializing in the business of international soccer.