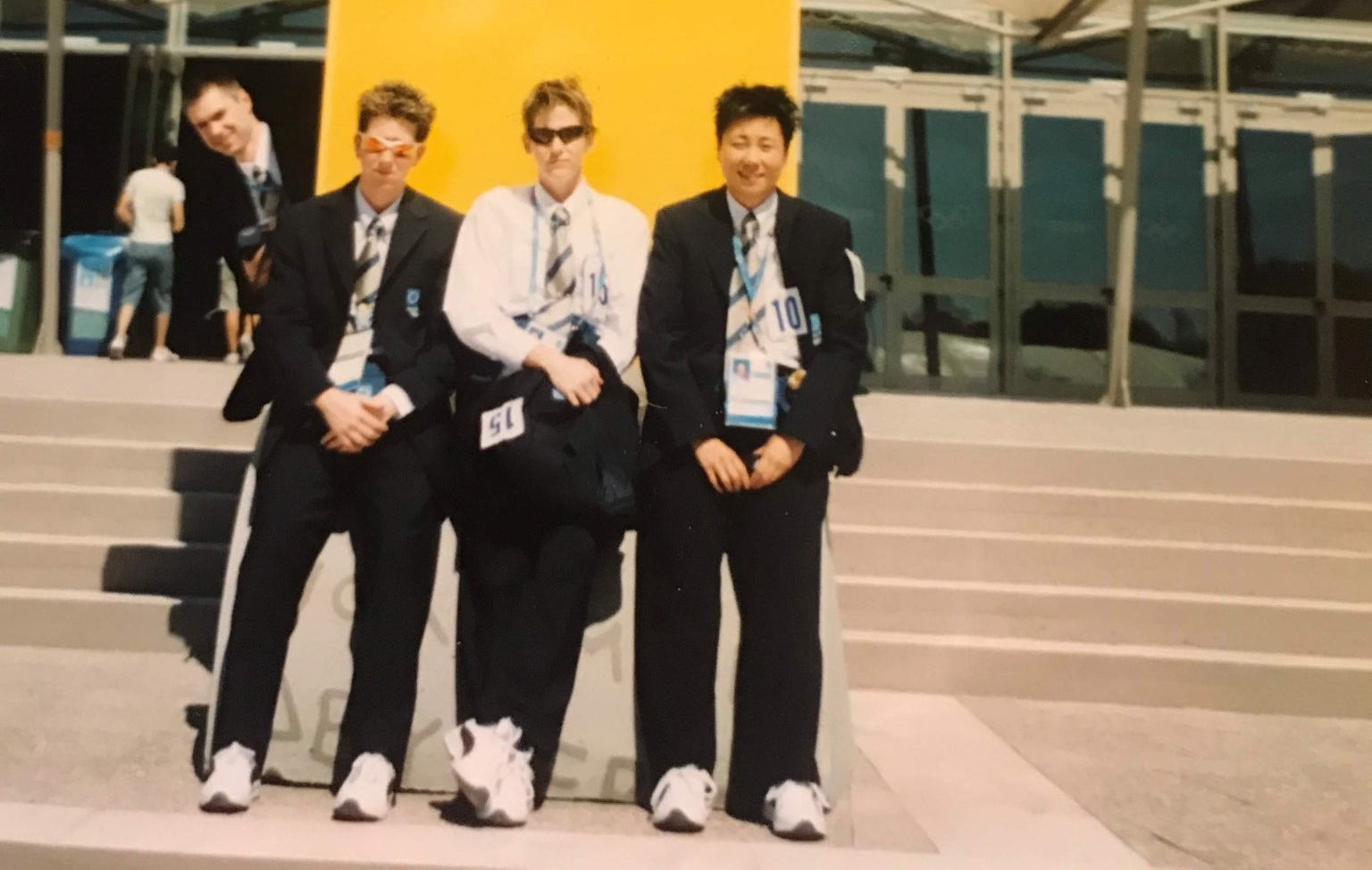 Darlene MacDonald has been involved with taekwondo since 1983 and has taken on many roles. She has been an athlete, coach, official, administrator, board member, and volunteer. One of the highlights of her taekwondo career was all of the many events she has officiated at around the world as an international referee, including the Athens 2004 Olympic Games.

As an academic, her Masters thesis was “New Media Technologies by Dartfish for World Taekwondo Federation”. She then joined and participated on the innovative team with Dartfish, whose new media project with World Taekwondo influenced changing the sport rules and adding video replay.

Her PhD research was centered on knowledge management, organizational culture, and event management. She has published in peer reviewed journals and presented at international management or sport management conferences around the world, both as an individual and as part of a collaborative team.

She left academics to accept a role as Executive Director with Taekwondo Canada in 2016 and joined team Canada at the Pan Am Championships, World Championships, and 2016 Rio Olympic Games. She currently accepts project-based roles within various sectors, although taekwondo is still her main area of interest and expertise.