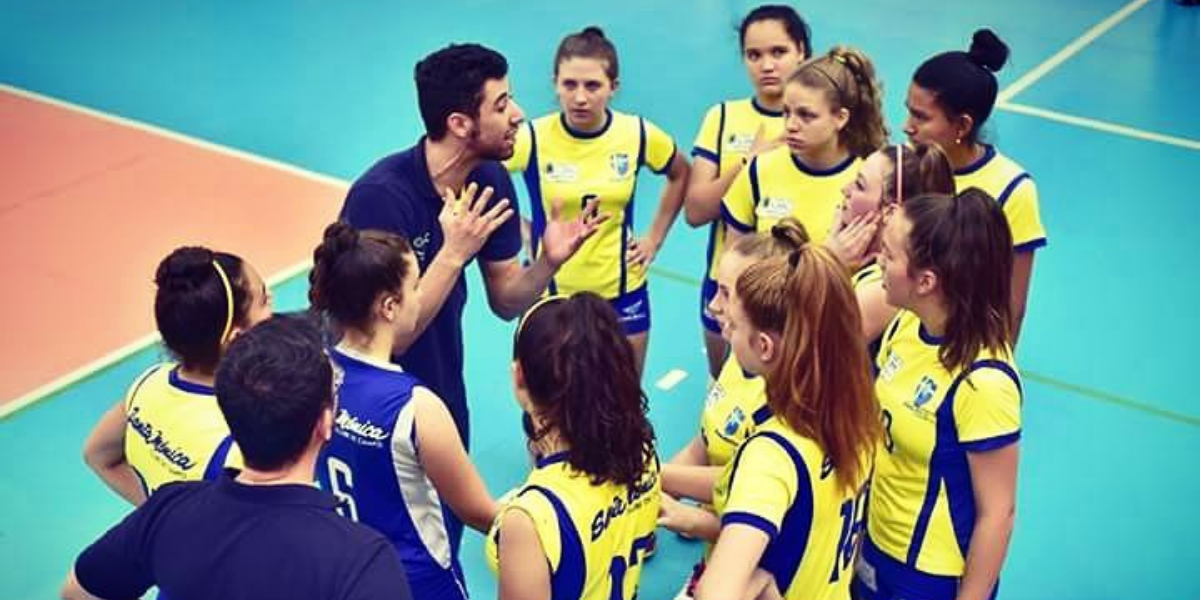 Danilo Arruda is a former athlete and volleyball coach certified by the Brazilian Volleyball Confederation (CBV- Level 3). In his coaching career, he obtained several important titles, such as state-level titles and two second-places at the national tournament (CBS- main division). Also, throughout his years of coaching, he has developed many athletes of national and international level.

He has several published peer-reviewed papers investigating performance components in volleyball. His current projects include the focus of attention in volleyball setting and the use of periodization in sports. His projects are related to skill acquisition and performance of volleyball skills from an ecological perspective.

He earned Bachelor’s in Exercise Science Degree by PUC-PR (2013) and certification in Sports Training at Paulista University (2016). Currently, he is finishing his Master’s in Motor Control and Learning at the University of Wyoming (2019-2021), where he is also a graduate assistant, working in the Motor Behavior and Skill Acquisition disciplines. Also, he is about to begin a Ph.D. in the same field at The University of Minnesota (2021).

He is passionate about volleyball and science, therefore, since his early career, he has been studying, publishing, and applying theory into the volleyball practice.

According to Arruda, “There is a huge gap between science and practice, and my goal as a coach and scientist is to reduce that gap by sharing the volleyball science and having a coaching philosophy based on scientific evidence instead of old and bad habits.”