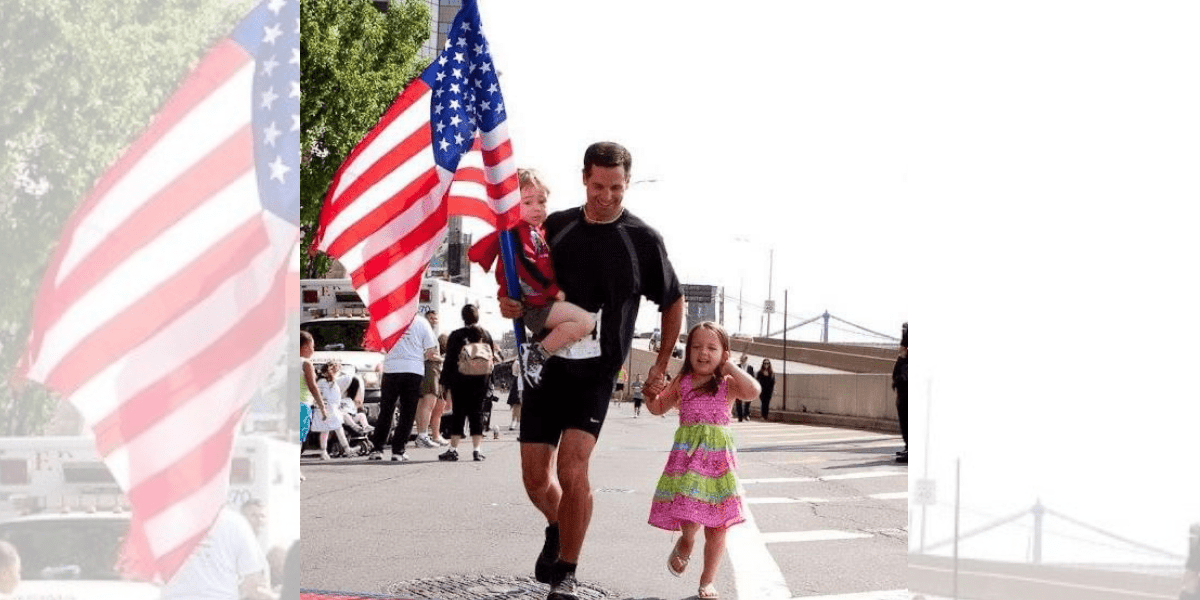 The media calls Croix Sather, "The Marathon Man" because, in just one year, he went from a non-runner to a run across America. Starting in San Diego, Croix ran a 26-mile marathon a day for 100 consecutive days, to cross the finish line in New York City. The 40-year-old who had never run before ran 2,621 miles.

Now, Croix is a professional speaker and author on life transformation and the psychology of success. He is the author of Dream Big Act Big and many other books. He has spoken on the prestigious stages of TEDx in NYC, & TEDx Las Vegas as well as many of America’s top corporations and organizations.

On his cross country run each day, Croix gave an inspirational speech to audiences in a challenge, such as Hope for the Warriors, United Way, Back on My Feet, addiction centers, juvenile detention centers, and more. He taught them how to rise above their circumstances and transform their lives.

National Geographic calls the "Badwater Race" in Death Valley "The hardest foot race on the planet." Croix knew he had to do it. But unlike the annual race event, Croix did it without the assistance of a support crew. Arguably, making it 10X times harder. With another year of training, that's what he set out to conquer.

Death Valley is the hottest place on the planet, with summer temperatures over a scorching 130 degrees Fahrenheit and 54 degrees Celsius. It's a desert with nothing but rocks, sand, and snakes.

In the annual race, each runner has a support team to carry the food, water, and supplies. But Croix would cross Death Valley without any assistance of any kind. It's a race against the clock where he pushed a cart filled with my water, food, and supplies.

The goal ... to beat the world record set 13 years earlier by Marshall Ulrich's record of just over 78 hours.

On race day, the temperatures ranged from 117 degrees at midday to below freezing temperatures at night as he crossed into the mountains. The elevation climb is 25,000 feet, or roughly equivalent to 25 Empire State Buildings stacked on top of each other. All while pushing a cart filled with food and water that weighs 270 pounds.

The first attempt to break the world record was an epic failure, with Croix reaching only mile 45 before his body shut down from heat exhaustion. Three days later, he was at the start line to do it again. On sore and tired legs, this second effort would prove to be the successful completion of the race. Croix became only the third person in the world ever, to complete the course.

At the top of Mount Whitney at an elevation of 14,405 feet or 4,390 meters, Croix finished in 72 hours and 55 minutes, crushing the previous world record by almost 5 hours, and arguably becoming the most elite ultra-distance runner in the world.

Connect with Croix at www.croixsather.com