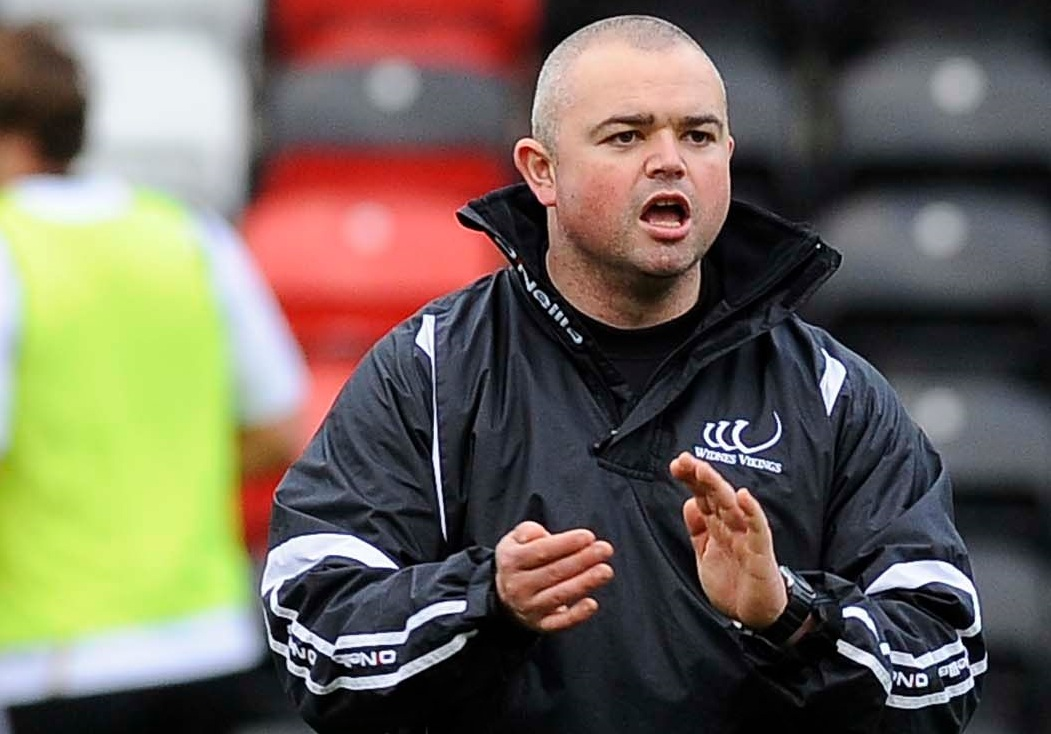 Clive Brewer is a world-recognized expert in high-performance sports conditioning, athlete development and applied sports science. Clive has worked at the Performance director / Head of Human performance level in Major League Soccer, Major League Baseball and International Rugby League, as well as being the National Program Manager for Athlete Development for Scottish sport.

His vision is the delivery of a world-class high-performance programs, encompassing sport science, sports medicine, performance analysis, S&C & nutrition to all environments in a collaborative and athlete centered manner.

He is a chartered scientist with the Science Council in the UK and an original member of the British Olympic Association register of strength and conditioning coaches. In August 2015, he was awarded the fellowship of the UKSCA in recognition of his contribution to the industry.

His latest book on developing athletic movement skills was published by Human Kinetics in the spring of 2017. A regular speaker at International conferences, Clive has published 2 other books, 8 book chapters and more than 15 papers on training methods, coaching & performance in peer-reviewed journals.