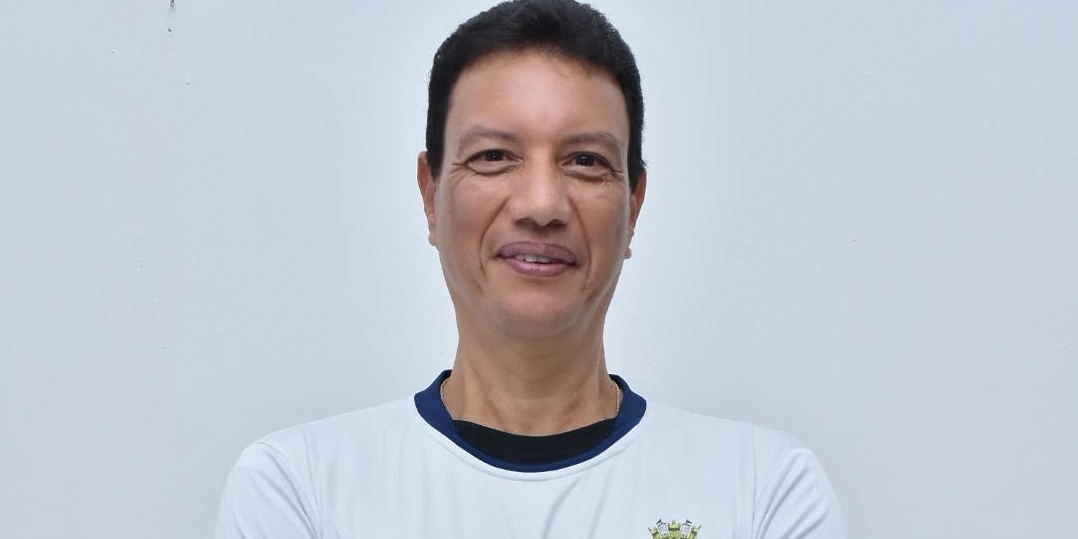 Carlos Henrique Ribeiro Moreira better known as Cacau holds a degree in Physical Education from the Federal Rural University of Rio de Janeiro (UFRRJ), and as a former volleyball athlete, both on the court and the beach, gained fame in Rio de Janeiro.

He is currently a coach for the Brazilian Navy working at the Naval College in the city of Angra dos Reis-RJ, with significant prominence through several titles in the last 10 years in the military championships played.

As a University Professor with passages in both Public and Private Universities, including for years he is responsible for the chairs of exercise physiology, sports training, measurements and evaluation, and scientific production all at the Anhanguera University in Angra dos Reis-RJ.

He is CEO and owner of the CACE Institute, which provides advisory and consulting services in various areas related to health, physical exercise, and athlete training.

His academic background is broad and covers Latu Sensu Post-Graduation in Sports Training, MBA in Sports Management, and MBA in Clinic and Office Management, and is in the final phase of the Master's degree in Physical Activity and Management.

He is a level 4 coach of court volleyball and level 3 coach of beach volleyball, high levels of volleyball knowledge in Brazil. He is often invited to speak before CBV and FIVB training of coaches.